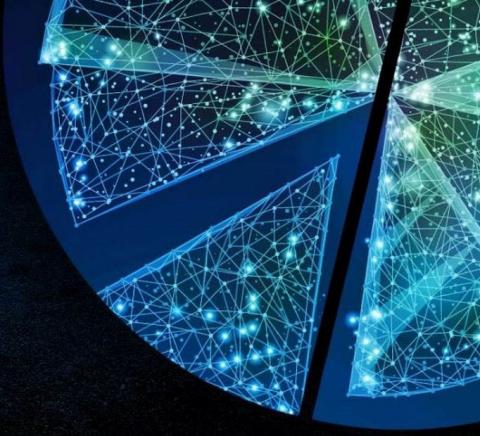 Lenovo has united all of its as-a-service purchasing programs under the TruScale brand.

The hardware maker announced the change during its 2021 Tech World conference, which took place online today.

“For the past two years, Lenovo has addressed the need for flexible consumption models with Lenovo TruScale,” said Executive Vice President Kirk Skaugen, who is also president of the company’s Infrastructure Solutions Group. “We’re committed to delivering our everything-as-a-service model from infrastructure to endpoint devices, from edge to cloud, and leveraging our partner ecosystem and channel-first commitment.”

The move to turn TruScale into the overarching umbrella of Lenovo’s global as-a-service strategy comes as end user demand for “everything-as-a-service” (XaaS) offerings continues to explode. Fully 82% of businesses surveyed by Deloitte earlier this year called XaaS very or critically important for their business success, up from 70% in 2018, while 86% called XaaS critical to strengthening their response to business and workforce challenges caused by the coronavirus pandemic.

Not surprisingly in light of numbers like those, Lenovo recorded “double-digit growth year-on-year” across its managed and as-a-service sales programs in its most recently completed fiscal quarter. That includes revenue from the Lenovo Device as a Service program, which is now part of TruScale. Hewlett Packard Enterprise reported a similarly strong 46% spike in as-a-service revenue during its third fiscal quarter, which ended in July.

Other major hardware makers are betting big on consumption-based pricing models as well. Dell, for example, officially launched its APEX as-a-service program for infrastructure and cloud solutions in May. HPE, meanwhile, has been offering managed infrastructure-as-a-service through the channel via its GreenLake platform since 2018.