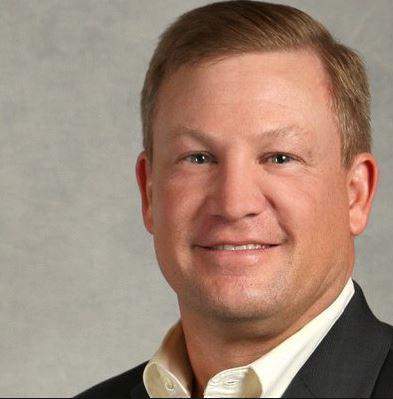 Some six months after overhauling its partner program, 12 months after introducing a new senior leadership team, and 15 months after laying off 2 percent of its global workforce, Lenovo is capturing market share in North America at ahead-of-target rates.

That’s according to North American channel chief Rob Cato, who spoke with ChannelPro this week from the 2019 Consumer Electronics Show in Las Vegas, where Lenovo unveiled an array of new consumer and commercial products.

In an earlier conversation with ChannelPro last July, Cato said Lenovo’s goal was to expand its share of the North American market by a quarter to half a percentage point each quarter. Two quarters later, however, market share stands at 15.6 percent, up approximately 3 points from the 12.5 to 13 percent it stood at six months ago. In roughly the last year, furthermore, market share is up about 4 percent.

Cato, whose full title is executive director of North American channels, gives the partner program changes he and his team began rolling out last July some of the credit for that momentum. Those revisions were informed by a listening tour he conducted after becoming interim channel chief last January and stepping officially into that role in April during which partners expressed a variety of wants, wishes, and needs.

“We took that feedback to heart,” Cato says.

In response to partner input, Lenovo revised its tiering structure to provide more clearly differentiated benefits and a more clearly defined set of requirements for completing the “path to platinum,” the program’s highest level.

Answers to pricing queries are now available in a fraction of the time formerly required as well, thanks in part to a new “partner auto quote” tool launched in the second half of 2018. “We went from a cycle time of about four or five days on a lot of our quotes to now about 90 plus percent of our bids are being turned around in less than 24 hours,” states Cato, who thinks turnaround times can be shorter still.

“We’re going to continue to refine that and enhance that [tool] in 2019 and you’ll see continued improvement,” he says.

Partner program revisions are only part of the story behind Lenovo’s growth spurt, though, Cato believes. Clearer, more consistent messaging has contributed as well. “We’ve really started to communicate in a way that we haven’t in the past.”

Lenovo’s salesforce, partner organization, and resellers are also working more closely and effectively together to pursue and win business, Cato adds. As a result, the company’s net new customer acquisition rate is at an all-time high.