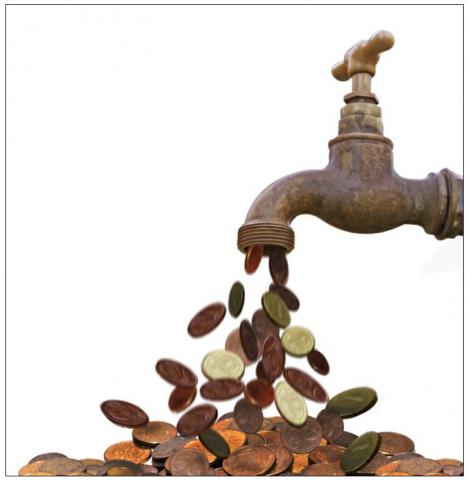 Kaseya Ltd. has rolled out a revamped compensation model for resellers of its Unitrends BDR solution that combines substantially higher initial margins with access to new recurring revenue streams.

Officially called the Unitrends Xtra program, the offering grants partners up to a 75 percent greater one-time commission than before on Unitrends deals. It also, however, shares a portion of the annual subscription fees Unitrends users pay for every additional component of Kaseya’s IT Complete management platform they purchase. Partners receive that income in perpetuity for the lifetime of the customer relationship.

For Unitrends VARs without a managed services offering, the upshot will be a first taste of the recurring revenue that MSPs pocket routinely, according to Kaseya CEO Fred Voccola. “We think this will massively change the financial profile of VARs and resellers across the world,” he says.

Available now, Xtra replaces Kaseya’s previous Unitrends margin scheme. All Unitrends partners are eligible to participate in the program and receive the same margins regardless of their annual sales volume. In essence, Voccola notes, the new program has one tier rather than the usual bronze, silver, and gold levels.

“When people come into the program, they qualify immediately for the one margin or the one commission rate that exists,” he says, noting that the result is a much simpler program to understand and participate in.

The overwhelming majority of Unitrends resellers serve midsize businesses with internal IT departments. “Those folks don’t have the opportunity to offer managed services, because most IT departments don’t want them yet,” Voccola says. The Xtra program offers such VARs a way to begin collecting the annuity revenue streams highly valued in merger and acquisition transactions.

“Most of these channel partners have the desire to have a larger percentage of their business be monthly recurring and more of a managed service,” Voccola states.

The recurring revenue offer applies to any component of IT Complete beyond the Unitrends solution itself, including products from Kaseya’s recently acquired RapidFire Tools security and compliance unit and Spanning cloud-to-cloud backup unit. Partners receive the money regardless of whether or not they play a role in convincing the customer to adopt those systems. According to Kaseya, in fact, most IT departments that use IT Complete activate additional components entirely on their own.

The average Unitrends buyer eventually adds several IT Complete products, Voccola says. As a result, the average Xtra program participant stands to make significantly more than before immediately after closing deals and several times as much as that initial payment over the course of a customer relationship.

The Xtra program benefits Kaseya too, he continues, by giving partners who sell multiple BDR products an incentive to shift more of their business to Unitrends. “One of the things that we’ve been trying to figure out for a long time is how do we differentiate and how can we make a VAR or reseller want to do business with us more than with someone else,” Voccola says. Xtra rewards resellers for closing more Unitrends deals without penalizing them for selling another vendor’s product instead.