Ingram Micro to Look Beyond SaaS at 2018 Cloud Summit 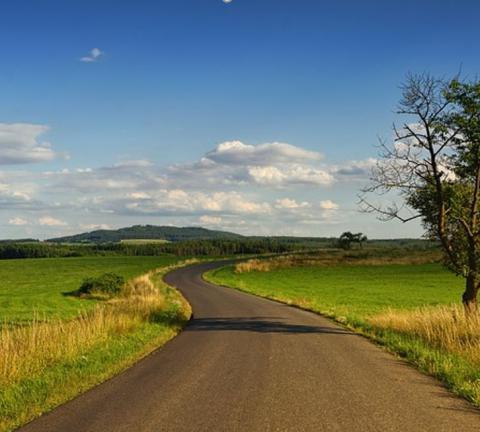 Content at the distributor’s cloud computing partner conference, which begins April 30th, will seek to guide attendees down a “path to profitability” from software as a service to new opportunities in infrastructure as a service, security, and the Internet of Things. By Rich Freeman
Tweet

Ingram Micro Inc. has announced speakers and sessions for the 2018 edition of its Cloud Summit conference, revealing an agenda that showcases cloud-related market opportunities beyond software as a service.

Scheduled to run April 30th to May 2nd in Boca Raton, Fla., the ninth annual Ingram Micro Cloud Summit will feature general session and breakout content aimed at guiding attendees down a “path to profitability” in the cloud that should only begin with reselling productivity solutions like Microsoft’s Office 365 productivity and collaboration suite, according to Renee Bergeron, Irvine, Calif.-based Ingram’s senior vice president of global cloud channel.

“If that’s where they end, they’re leaving money on the table,” she says.

To underscore the breadth of ways channel pros can generate revenue in the cloud, Ingram Micro has adopted “infinite” as the Cloud Summit’s overarching theme.

“While it’s a cloud-focused event, the cloud actually brings many different possibilities,” Bergeron says. “That’s where the concept of infinite comes from.”

Infrastructure as a service, which Bergeron described as an underexploited opportunity at last year’s Cloud Summit, is one of the online revenue streams Ingram will be encouraging attendees to pursue this year as well. In recent months, the company has introduced an enablement program for partners new to the Microsoft Azure public cloud and doubled the number of IaaS associates on its U.S. payroll. Those investments answer rising demand for IaaS assistance, according to Tim FitzGerald, vice president of cloud channel sales for North America in the Ingram Micro Cloud group.

“We’re seeing a significant increase in partner interest and requests for help in increasing their competencies in this key area,” he says. “We see it as a huge growth opportunity for our partners, both in SMB and beyond.”

The Cloud Summit agenda includes sessions on other markets with a link to cloud computing and high growth potential, including cybersecurity, artificial intelligence, and the Internet of Things. Rodney Clark, Microsoft’s vice president of IoT and mixed reality sales, will discuss the last of those technologies in a main stage keynote on the morning of May 1st.

According to FitzGerald, it’s no accident that all those vendors devote as much if not more attention to big businesses than to SMBs. While SMB partners continue to be a major part of Ingram’s cloud business, enterprise-oriented firms are playing an increased role as well, and the company tailored the Cloud Summit agenda to reflect those changing demographics.

“I think it’s indicative of the broadening of the partner ecosystem population and their participation at the event,” FitzGerald says. “We’re seeing significantly larger partners going much deeper in developing and augmenting their cloud strategy.”