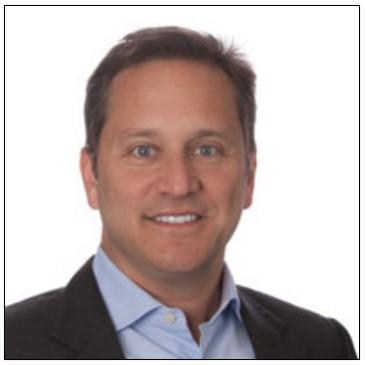 “It’s actually something that we’ve been working on since 2019 or so with Microsoft,” he says.

That’s when Microsoft first began introducing NCE, a new platform and set of policies for products in its cloud portfolio. Microsoft Azure was the first piece of that portfolio to migrate onto NCE, late in 2019. Microsoft 365, Microsoft Dynamics 365, Power Platform, and Windows 365 became available there to members of Microsoft’s Cloud Solution Provider (CSP) program as well this January, and NCE will be the only way to order new seats of those products beginning next month.

The marketplace updates Ingram officially launched last week, which follow earlier revisions introduced progressively since 2019, are designed to make transitioning to NCE “somewhat seamless” to resellers by incorporating all the new terms and conditions behind the scenes.

“This has been tested many different ways,” Baez says. “We expect some minimal adjustments to be made on the back end, but for the most part, it’s already business as usual.”

Partners can continue using legacy ordering procedures during the migration to NCE, he notes. Funding is available through Ingram’s financial services unit as well for end users who wish to buy an annual contract but are put off by the upfront price tag.

NCE has been, to put it mildly, controversial among channel pros from the start, and remains so. The program includes substantial pricing incentives aimed at prodding end users away from month-to-month subscriptions toward annual and multiyear contracts, but leaves resellers potentially on the financial hook for those agreements if customers back out mid-term. On the other hand, subscribers can no longer change their CSP of record before their contract renewal date.

Ingram has been preparing partners for this year’s NCE expansion for over a year, according to Baez.

“I think we’ve done now probably 20, 25 webinars in six different languages for tens of thousands of attendees,” he says. “We’re basically telling them not to leave it to the last minute, because that can be very challenging.”

Even partners who heeded that advice have found migrating to NCE difficult in many cases, Baez concedes. “There was a little bit of shock,” he says. “It’s a pretty significant change.”

NCE’s 72-hour cap on cancellations is a good example. In the past, users on annual contracts could cancel or modify those subscriptions any time without penalties or termination fees, a provision many businesses took advantage of to reduce licensing burdens during seasonal slowdowns, for example. Now buyers lose the right to cancel after three days. Even Ingram has had trouble adjusting to that rule.

“When somebody says 72 hours, that’s 72 hours according to which time zone?” he asks, noting that Ingram does business in every time zone on the planet.

ICYMI: Our Channel News Roundup for the Week of June 20th
END_OF_DOCUMENT_TOKEN_TO_BE_REPLACED