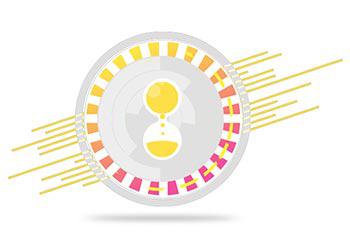 The Acceleration Connectivity Platform speeds the ALM and CI processes that rely on the Microsoft Team Foundation Server by using underused CPUs and GPUs across the network, creating a processing virtual supercomputer. By ChannelPro
Tweet

IncrediBuild ACP provides out-of-the-box performance without any integration. Its standard and open interfaces connect any compute intensive task in the ALM process to IncrediBuild’s distributed computing infrastructure, achieving CI and ALM performance. Many release management and ALM tools can automatically connect to IncrediBuild’s ACP and work in tandem.

IncrediBuild taps not only into Visual Studio but also to MSBuild, MStest, Microsoft Code Analysis, and other tasks activated through TFS. TFS’s support will be available with the next release of IncrediBuild (which also supports Visual Studio 2013), due out before the end of the month.