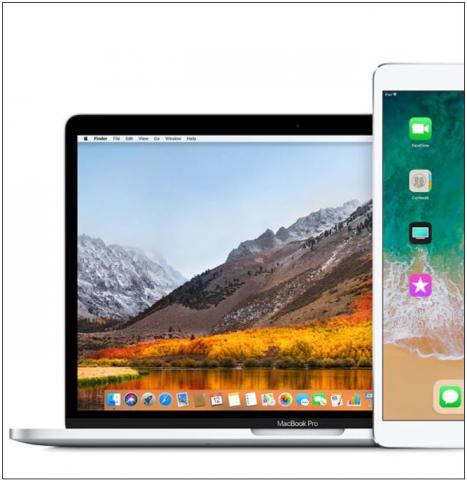 Effective Monday, TechPulse users will have receive advance warning of Macs and Android hardware headed for battery failure or likely to run out of storage space soon. Such alerts were available only for Windows devices in the past.

“It’s all a part of us trying to provide proactive care on behalf of our customers around any type of device, any type of OS,” says Lori Jefferson, head of product management for personal system services at HP.

The new predictive analytics functionality does not yet extend to iPhones, iPads, and other iOS devices, Jefferson notes, as Apple has yet to provide required APIs. “As those are made available, then we’ll update our solution to also provide the predictive capabilities for iOS,” she says.

Also new to TechPulse is access to Windows endpoint information from Microsoft’s telemetry, in addition to HP’s own. That data will play a contributing role in TechPulse’s new Windows 10 migration reporting feature, which will show users which of their current PCs are compatible with Microsoft’s latest desktop OS, and which will require updates or replacement.

“We’re able to provide our customers with a really rich view of their fleet readiness when it comes to Windows 10 upgrades,” Jefferson says. With extended support for Windows 7 set to expire next January, she adds, most organizations that have yet to deploy Windows 10 are in the midst of that process.

A further reporting enhancement to TechPulse unveiled today allows organizations to see which BIOS their devices in general are running, and which version their HP devices in particular should be using. “It’s all about us really trying to just give them more visibility about how to keep their security posture more up-to-date and protected,” Jefferson says, noting that attackers often exploit outdated BIOS software.

A final new TechPulse feature allows users to customize the system’s inventory asset tracking reports. According to Jefferson, that addition to the system comes in response to requests from users eager to record facts about endpoints like their floor or office location.

Current device-as-a-service subscribers will receive all of the TechPulse enhancements automatically and at no additional cost.

Officially introduced in June of 2016, HP’s device-as-a-service program allows customers to buy current-generation desktops, notebooks, and mobile hardware, plus support and analytics input via TechPulse, for a single per-seat monthly fee. Bowing to the inescapable fact that most organizations use a mix of devices with different operating systems from different manufacturers, HP added support for Apple hardware to the U.S. edition of the program a year ago.