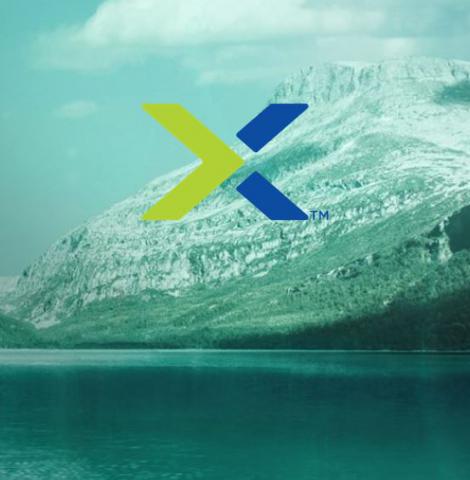 Hewlett Packard Enterprise has forged an alliance agreement with Nutanix to offer hyperconverged infrastructure solutions together.

The new pact lets businesses buy Nutanix solutions, including its AHV hypervisor, on an as-a-service basis via HPE’s consumption-priced GreenLake infrastructure service or on a traditional capital expenditure basis via pre-configured hyperconverged infrastructure appliances built with HPE hardware through the Nutanix salesforce.

The new acquisition options, which are both slated to debut in the third quarter of the year, respond to growing demand among customers for more platforms to buy through GreenLake and more ways to run and pay for products from Nutanix, according to Pradeep Kumar, senior vice president and general manager of HPE’s Pointnext unit, which oversees GreenLake.

“We’re trying to give more choice points to the customer,” he says.

Those choice points will continue to include solutions from HPE’s SimpliVity hyperconverged infrastructure division, which competes head-to-head with Nutanix. HPE purchased SimpliVity for $650 million in January 2017.

Indeed, despite the pact with Nutanix, HPE encourages its partners to promote SimpliVity offerings first to customers looking to buy hyperconverged infrastructure through conventional capital payments.

“We’re going to tell our partners to lead with SimpliVity all day, every day,” Miller says.

HPE already offers virtualization software from VMware and Microsoft on GreenLake. According to Miller, Nutanix AHV will make a free hypervisor available to GreenLake users for the first time as well.

“If you’re standardized on VMware and Microsoft and you want those types of experiences, we have a great set of offerings. If you want to have a free hypervisor, we also offer that with a Nutanix software stack,” he says.

Nutanix customers could buy pre-configured appliances from Lenovo and Dell EMC, among other hardware makers, before today, and its software has long been compatible with HPE hardware. The HPE deal allows them to purchase—and Nutanix salespeople to promote—turnkey, pre-assembled SKUs housed on HPE ProLiant and Apollo servers as well. The end result for HPE and Nutanix partners alike, according to Miller, is more ways to meet a given client’s needs.

“Now the channel has even more offerings to give the customer,” he says.

The forthcoming Nutanix appliances will officially be called the HPE ProLiant DX and Apollo DX. Technical specifications and pricing for both products will be available closer to launch.

Pricing for the GreenLake Nutanix solutions, which will be based on a combination of compute, DRAM, and storage usage, is still to come as well. According to Kumar, though, it will allow users to enjoy an on-premises computing experience at public cloud rates.

“Pricing will be pretty competitive,” he says.

Partners who sell GreenLake-based Nutanix solutions will receive the elevated rebates that GreenLake deals generally have been eligible for since last August.