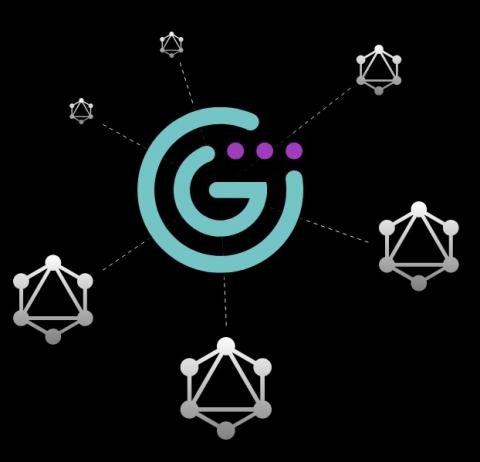 Due to ship within weeks, the second major addition to the vendor’s portfolio of process optimization solutions for MSPs will collect notifications from security, VoIP, and other vendors and then feed them back out as tickets to the user’s PSA solution. By Rich Freeman
Tweet

Due to ship within weeks, the new Alerts Module will draw on the company’s Synthesize integration hub to collect notifications from security, VoIP, BDR, and other vendors and then feed them back out as tickets to the user’s PSA solution.

The forthcoming system follows a billing reconciliation module first released last November, and precedes what Gradient says will be additional modules designed to simplify difficult, time-consuming tasks for MSPs. Monitoring and acting on alerts fits squarely within that mission, according to Mary Signorelli, Gradient’s director of flamboyance, who spoke with ChannelPro during an SMB Forum event in Washington D.C.

Gradient’s Alerts Module will address that challenge by monitoring alert feeds from the specific collection of vendor solutions an MSP utilizes. “You don’t have to go search all these different places to find the information you need,” Signorelli says.

Based on what it finds, the system adds tickets automatically to the PSA solution the MSP already references regularly, rather than display information in a separate interface that technicians must check on throughout the day.

“It’s right in front of the whole team,” Signorelli says. “It’s not in a generic email box that they’ve created, or a group mailbox.” Users can customize ticket creation rules for the system “so it’s not a bunch of extra noise,” she adds.

Like Gradient’s billing reconciliation solution (originally named Billable, and now called the Billing Module), the Alerts Module will come both in a free edition with limited functionality and a paid edition priced at a flat $99 per MSP per month.

Both modules rely on Synthesize, the integration hub that Gradient introduced in February. Connections between that system and some 90 vendors in all are either in place now or in development. INKY, Liongard, and SafeDNS are among the companies with existing Synthesize integrations. Mailprotector added one of its own in June as did both TraitWare and IGI CyberLabs (maker of the Nodeware vulnerability management solution) last month.

According to Signorelli, partners can expect a steady stream of further integrations through the end of the year and beyond. “We have four or five scheduled every month,” she says.

Over 620 MSPs run Gradient’s Billing Module at present. Collectively, the vendor says, those companies have used the system to identify over $4 million worth of cloud services they had neglected to include on invoices.

“We’ve uncovered that MSPs are doing more for their customers than they’re billing for,” Signorelli says. One partner alone—Paco Lebron, of Chicago-based MSP ProdigyTeks—has recovered some $36,000 to date, she adds.