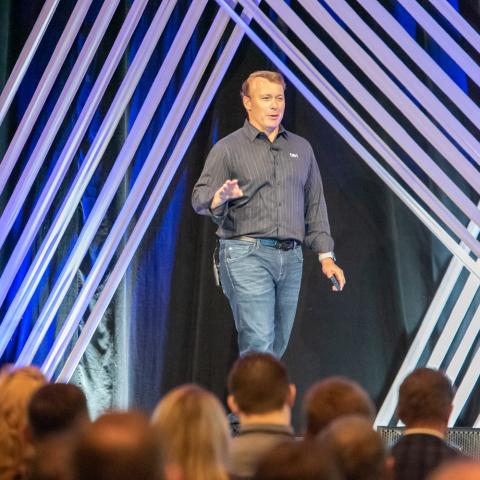 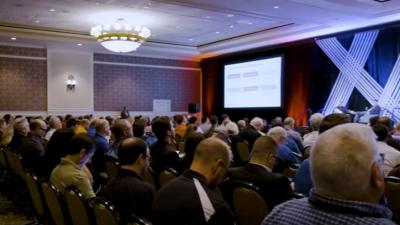 In addition, Jason Bystrak, D&H’s vice president of Modern Solutions, updated attendees on the distributor’s new Modern Solutions Business Unit, introduced in May. According to D&H, the unit is designed to help channel partners develop practices and have the ability to bundle applications, infrastructure, collaboration, and security solutions. A week prior to THREAD, D&H announced it added HPE GreenLake and Configure-to-Order (CTO) capabilities to its Modern Infrastructure initiative, a subcategory of its Modern Solutions Business Unit, creating new ways for MSPs to benefit from consumption-based cloud.

The RetailTHREAD program on June 15 and 16 for a select group of D&H’s retail and consumer electronics partners featured one-on-one vendor meetings, educational sessions, and a tour of D&H’s new Harrisburg warehouse, which opened in March.

D&H’s next THREAD event is planned for October 19 in Anaheim, Calif.