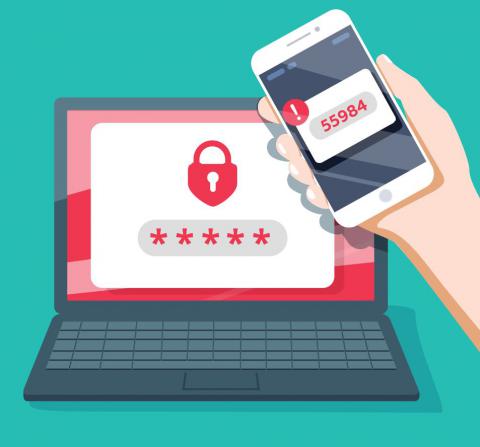 Beachhead Solutions has shipped a new release of SimplySecure for MSPs, its cloud-based, multi-tenant security platform for roaming devices.

Version 6.7 of the product, which is available now, adds two-factor authentication, geo-fencing functionality, the ability to enforce automated defensive measures on potentially compromised MacOS endpoints, and compliance reporting for both Macs and USB devices.

The 2FA feature is designed to add a layer of security beyond passwords alone for the PCs, Macs, USB sticks, mobile phones, tablets, and Windows servers that SimplySecure safeguards, according to Cam Roberson, Beachhead’s vice president of  sales and channel development.

“There’s just too much availability of that sort of information,” he observes of passwords. “This is going to provide a second level of protection.”

SimplySecure’s geo-fencing functionality allows MSPs to receive an alert about devices that connect to the internet from outside a prescribed area or automatically place those systems into quarantine. It’s designed to protect hardware, such as desktops, typically used only in one setting, like an office.

“A desktop is not supposed to go anywhere, so therefore if it travels outside of a mile it’s probably at risk,” Roberson says. Businesses can also use the feature during the coronavirus pandemic to protect laptops and other normally mobile devices that are currently rooted in work-from-home settings instead, he adds.

According to Roberson, 2FA and geo-fencing were the two most requested additions to SimplySecure among Beachhead’s MSP partners.

The ability to take automated action on Macs under pre-defined conditions, also new in version 6.7, lets MSPs secure MacOS endpoints the same way they’ve long protected PCs. Technicians can use the feature to lock or wipe a Mac immediately if it reports multiple invalid logon attempts, for example, or if it connects to the network after a long period of silence.

New as well in SimplySecure 6.7 is the addition of Macs and USB devices to the product’s Compliancy Report, a feature introduced with release 6.6 earlier this year that lets organizations show auditors all of the security policies in place for their devices, plus all actions taken to secure a device that was lost or stolen. MSPs can attach their brand to those reports for the first time now as well.

According to Roberson, increased threat activity during the pandemic, along with heightened security concerns among SMBs due to those threats, has led to accelerated adoption of SimplySecure this year. “In a morbid sense, it’s benefited us,” says Roberson of COVID-19, noting that the risk profile of a mobile user is similar to that of a work-from-home user.

Other vendors have reported an uptick in sales of security products this year.

To help partners secure home-based end users without spending extra money at a time of continued economic uncertainty, Beachhead has been letting both existing and prospective partners deploy SimplySecure free of charge for up to three months since early this year. Roberson expects that offer to remain in effect through December.

“Most of them are giving their clients those licenses free,” he says of partners. “Some are monetizing it.” About half of those free seats end up becoming paid ones after three months, he adds.