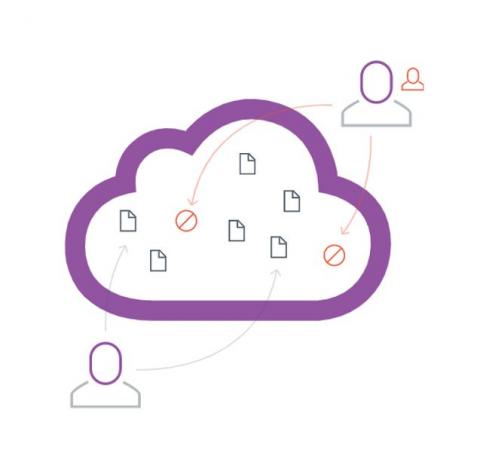 Barracuda Networks has shipped an MSP edition of its CloudGen Access solution and an updated release of its RMM application with a new name.

Going forward, Managed Workplace, the remote monitoring and management system Barracuda purchased in 2019, will be called Barracuda RMM. The new name better aligns with a changed IT landscape in which users are as likely to be doing their job from home as from an office, according to Brian Babineau, Barracuda’s senior vice president and general manager of MSP solutions.

“It has a connotation of everybody comes to work, everybody gets a corporate-issued laptop, everybody goes home,” says Babineau of the product’s former name. “That model has been flipped upside down over time, and that’s certainly been accelerated in the last 12 months.”

“Access can be granted and removed from the resource list depending on the time of the day, the day of the week, or the location of the user,” explains Sinan Eren, vice president of zero trust access at Barracuda. “That brings in the notion of context.”

Beyond context-specific policy setting, he adds, the product’s other differentiators include its swift performance and user-friendly interface, both of which promote adoption of the system. “Users actually like to have it on their endpoints,” Eren says.

CloudGen Access is based on technology Barracuda acquired last November when it bought security vendor Fyde. The new, MSP version of the solution provides multitenant management and per user, per month pricing, with an annual contract. Each seat covers an uncapped number of devices, resources, sites, and networks.

“There are no capacity or feature limitations,” Eren says.

Functionality updates in the latest Barracuda RMM release include enhanced integration with Intronis Backup, Barracuda’s BDR solution for MSPs. Before, according to Babineau, technicians could deploy Intronis agents but little more.

“Now you have full policy control, monitoring, and reporting on those backups,” he says. MSPs can now set up alerts from Barracuda RMM to monitor the progress of backup jobs and sync that data to their PSA as well.

“It just broadens our ability to go through the whole Microsoft portfolio, track and see what versions you’re running, and if you’re on older versions make sure those are up to date,” Babineau says. That’s especially timely functionality now, he notes, in light of the recently disclosed and extremely dangerous breach of Microsoft Exchange Server deployments by Chinese hacking group Hafnium.