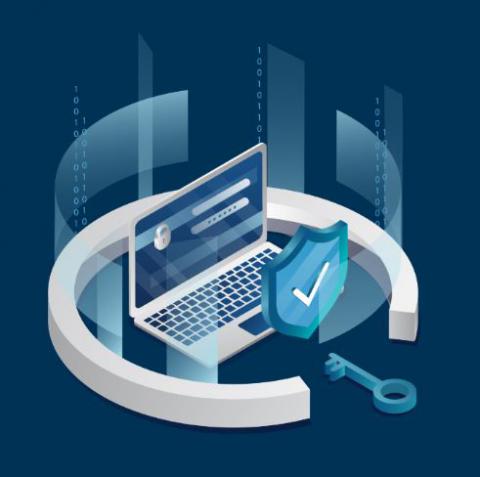 Over half of MSPs protect Microsoft 365 data for only 10% of their clients, according to Axcient, which is offering free not-for-resale licenses to its cloud-to-cloud backup solution in response. By Rich Freeman
Tweet

Substantial numbers of Microsoft 365 users are not protected by backup software, according to research from business availability vendor Axcient.

Over half of the MSPs who participated in a study conducted for Axcient by ChannelPro last December said that only 10% of their clients presently use a Microsoft 365 backup solution. In response to those results, the company says, it is offering up to 100 not-for-resale licenses to its x360Cloud solution free of charge to Microsoft 365 resellers.

“This research puts a spotlight on Microsoft 365 backup and critical measures that are simply not gaining the adoption they should be,” said Ben Nowacky, Axcient’s senior vice president of product, in prepared remarks. “At Axcient, it is our goal to ensure MSPs are protecting everything for their clients, and so we are offering any MSP up to 100 free NFR licenses for Axcient x360Cloud. Microsoft 365 backup is an important component in any MSP tech stack, and it’s imperative IT solution providers can ensure business continuity and security both on-premise and in the cloud.”

More than 40% of MSPs use a Microsoft 365 backup at present, according to the new study, but only with a portion of their client base. Though nearly half of poll respondents make 5% or less margin reselling Microsoft 365 alone, over 70% of those who bundle in backup as well collect up to 20 points of additional margin.

Axcient and data protection vendor eFolder merged in 2017 and adopted Axcient as the combined venture’s name the following year. Products in the x360 family are based on systems both vendors brought to that deal. x360Cloud, for example, is the next generation of CloudFinder, a cloud-to-cloud backup system purchased by eFolder in 2014. x360Sync, meanwhile, is the successor to Anchor, a file sync and share solution that eFolder acquired in 2013. x360Recover, meanwhile, combines the vendor’s formerly separate Replibit, BRC, and Fusion applications.

Axcient plans to add direct-to-cloud backup to the platform later this year.

ICYMI: Our Channel News Roundup for the Week of January 23rd, 2023
END_OF_DOCUMENT_TOKEN_TO_BE_REPLACED