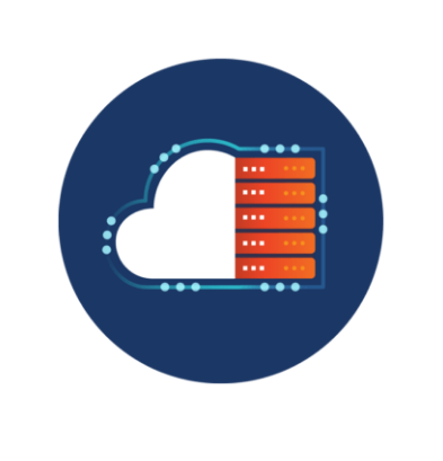 Designed to be an affordable complement to Microsoft’s own Azure backup services, the new system lets MSPs snapshot Azure virtual machines up to every 15 minutes and spin them up during cloud outages almost instantaneously. By Rich Freeman
Tweet

Axcient has introduced a cloud-to-cloud BDR solution for Microsoft Azure.

Available now, Axcient Direct-to-Cloud for Microsoft Azure lets MSPs snapshot Azure virtual machines up to every 15 minutes and spin them up either in Axcient’s cloud or their private cloud almost instantaneously.

Billed at flat monthly rates with unlimited storage and retention, like the rest of Axcient’s data protection offerings, the new system is designed to complement Azure’s own native backup services, which generally reside on the same infrastructure that supports primary workloads, leaving end users vulnerable to downtime during cloud outages.

In addition, MSPs can use the Axcient solution to perform Azure disaster recovery tests, something Azure itself doesn’t support.

“Azure backup is just the ability to backup,” notes Ben Nowacky, Axcient’s senior vice president of product. “You don’t know if those backups are good.”

Pricing on the new solution, he adds, is low enough to make secondary protection for Azure VMs an affordable option for end users.

Like other Axcient solutions, Direct-to-Cloud for Microsoft Azure includes AirGap, a technology introduced early last year that’s designed to shield protected data from ransomware by temporarily storing second-order backups of backups on a segregated network accessible only by a short, specific list of people, and ensuring that only legitimate requests to delete or alter backup data are executed.

Direct-to-Cloud for Microsoft Azure users who wish to can export recovery points up to 32 tebibytes (TiBs) in size to an Azure-formatted virtual hard drive.

At present, just 15% of Axcient partners offer Azure services to their customers, but more than 60% plan to do so in the next two years. Adding Azure support to Direct-to-Cloud, Nowacky notes, enables MSPs to make more money on those offerings by including workload protection with them.

Part of the vendor’s x360Recover system, Axcient Direct-to-Cloud is designed to do everything a hardware-based BDR system can, including spin up virtualized recovery environments, without the hardware. The original version of the product, which shipped in October 2020, protected servers and workstations. Adding Azure workloads, Nowacky says, represents the next step forward for a solution designed to accommodate a wide range of customer use cases.

MSPs who use Direct-to-Cloud to protect endpoints as well as Azure VMs, Axcient notes, can manage both sets of assets through the same interface.

Since its launch, Nowacky says, Axcient Direct-to-Cloud has been popular with smaller, cost-conscious businesses that don’t want to shoulder the expense of buying and maintaining a local BDR appliance and can tolerate small amounts of data loss.

The system, which currently protects about 20 petabytes of data, has been widely used to protect remote workers too, according to Nowacky. “Appliance-based backup is not suited for work from anywhere environments,” he observes.

Axcient CEO David Bennett, in fact, put the solution to the test from his home office recently when he accidentally spilled a cup of coffee on his laptop shortly before delivering a presentation to the company’s board of directors. Direct-to-Cloud enabled him to recover a backup image of his system to his wife’s laptop within minutes.