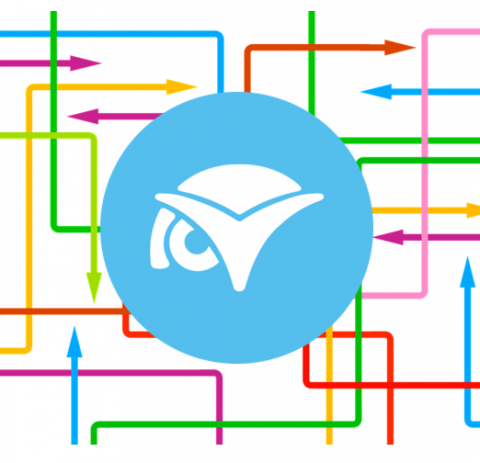 Both BDR vendors have made it easier for MSPs to monitor, provision, and invoice services from directly within the ConnectWise Manage PSA system and ConnectWise Automate RMM solution. By Rich Freeman
Tweet

Both companies timed their releases to coincide with Tampa, Fla.-based ConnectWise’s 2018 Automation Nation conference, which concluded today in Orlando.

Acronis, which operates in the U.S. out of Burlington, Mass., linked its Acronis Data Cloud platform to both the ConnectWise Manage PSA solution and ConnectWise Automate RMM system.

“For usage-based agreements, we report usage from our cloud back to ConnectWise Manage, allowing MSPs to invoice their customers correctly,” says Victor Batraev, senior program manager for cloud solutions at Acronis.

Due next month, the new integration between Acronis Data Cloud and ConnectWise Automate allows technicians to define separate default backup plans for servers and workstations, and create backup policy scripts for mass deployment across multiple endpoints.

Like Acronis, StorageCraft, of Draper, Utah, has also tightened existing connections between its BDR products on the one hand and ConnectWise Manage and Automate on the other.

The new ConnectWise Manage plug-in now allows MSPs to import licensing and cloud usage data directly into the PSA system they use to prepare invoices.

“We’re able to sync up all the licenses that an MSP is using from StorageCraft with Manage, so that they can do unified billing and reporting to their customers,” says Hugo Parra, senior director of product management at StorageCraft.

Users can push license and cloud consumption changes from StorageCraft system to ConnectWise Manage as well, either on demand or on a scheduled basis.

Significantly, while ConnectWise drove the creation of past Automate integrations with StorageCraft, the new plug-in was created by a recently formed development team within StorageCraft itself.

Integrating its solution with products from third-party providers like Acronis and StorageCraft is a central part of the product and platform philosophy outlined by ConnectWise Chief Product Officer Craig Fulton at Automation Nation this week.

StorageCraft announced an integration with the Autotask PSA system, from Datto Inc., this week as well.