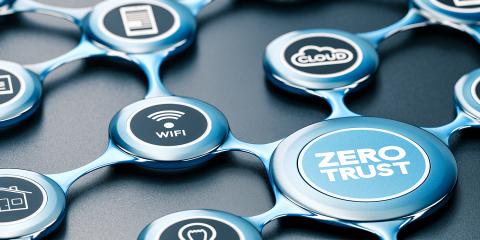 Building a Defense Against the Rise of Ransomware
August 30th, 2022