Proofpoint Says Power to the People 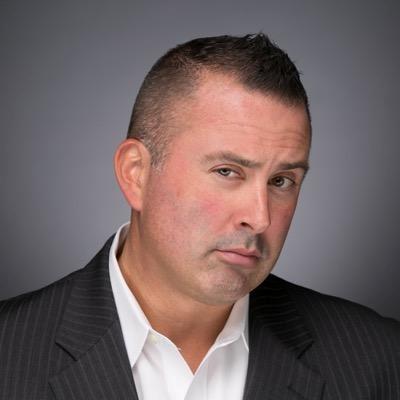 The security vendor is aggressively recruiting MSP partners to help it protect every business’s biggest target: its employees. By Rich Freeman
Tweet

MOST SECURITY VENDORS safeguard networks, systems, and devices. Not Proofpoint, however.

“We protect the people,” says Joe Sykora (pictured), who became the vendor’s senior vice president of worldwide channel and partner sales in December 2020, just months before the company was acquired by private equity firm Thoma Bravo for a whopping $12.3 billion.

Humanitarianism isn’t the primary motive behind that approach. From ransomware to credential theft, most of today’s most dangerous threats target users, chiefly via email, rather than infrastructure. To protect the business, Proofpoint believes, you must focus on its employees rather than the software, hardware, or networks they utilize.

The “people-centric security” portfolio Proofpoint has created in response to that philosophy—partly through deals like its purchase a year ago of data loss prevention vendor InteliSecure and its acquisition last month of data protection startup Dathena—includes email, cloud, and data protection components, among others, plus a security awareness training solution. A “people risk explorer” aggregates information from multiple sources to spot an organization’s “very attacked people,” or VAPs.

“We can identify who those people are and then you can write a policy to protect them,” Sykora says.

The people Sykora spends most of his time thinking about, however, are partners. Proofpoint has roughly 8,000 of them at present and wants more, especially in the managed services arena.

“We have a pretty active recruitment campaign going on right now for MSPs,” Sykora says. Spearheaded by Jason Eberhardt, whom Sykora signed to be the vendor’s global vice president of cloud and MSP last October, that campaign includes the launch (expected imminently as of press time) of a revamped MSP partner program aimed at rewarding top sellers with extra margin. “The bigger the volume, the more discount the MSP will receive,” Sykora says.

Eberhardt is also strengthening Proofpoint’s relationships with distributors like Pax8 and TD SYNNEX, pursuing integration pacts with leading RMM vendors, and developing new APIs designed to make linking Proofpoint solutions to other tools MSPs rely on easier. “We understand it’s more than just training you on our product. We also have to take a look at the stack of solutions that you’re delivering and help you integrate those as well,” Sykora explains.