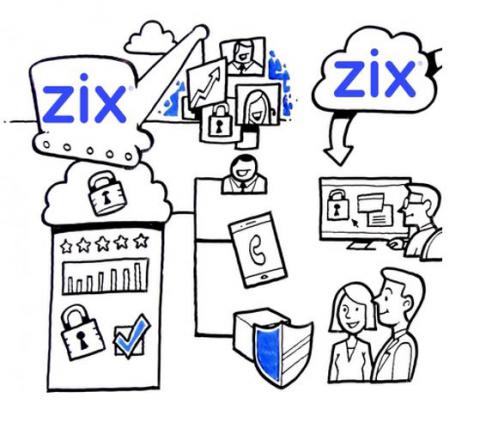 How to Navigate the Microsoft Cloud Partner Program
END_OF_DOCUMENT_TOKEN_TO_BE_REPLACED