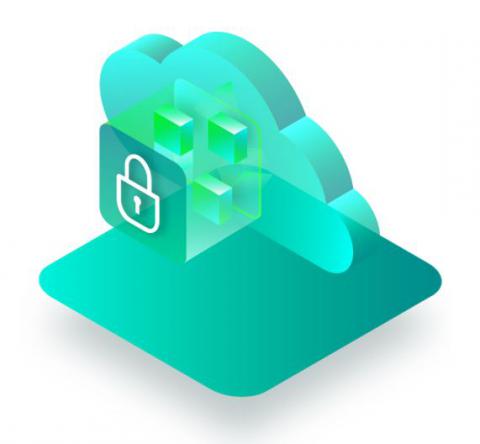 Veeam has a backup and disaster recovery product for Google Cloud Platform (GCP) similar to the solutions it already offers for Amazon Web Services and Microsoft Azure swiftly approaching release.

The new system will reach market “within a quarter,” according to Danny Allan, Veeam’s CTO and senior vice president for product strategy, who spoke with ChannelPro last week in advance of the Veeam Live user conference taking place online today.

Upon launch, Veeam Backup and Recovery for Google Cloud will provide the same features available in the vendor’s previously introduced BDR solution for Azure and most of the functionality found in its AWS protection product. That includes integration with both Google’s cloud-native management interface and the administrative tools in Veeam’s own Availability Suite, plus the ability to move backups from the cloud to on-premises storage or from Google’s data centers to another vendor’s cloud.

The system will also include expense forecasting and optimization functionality that users can employ to anticipate how much a backup and recovery strategy will cost. “It does that even before you ever do a backup,” Allan says, adding that the system’s calculations factor in compute, bandwidth, and networking charges. “It will predict what it’s going to cost you with every component, not just storage,” he notes.

Veeam’s GCP backup product will round out its support for the top three public cloud vendors, and supplement the cloud protection currently available to partners and their clients via some 35,000 smaller cloud hosters as well.

Veeam’s latest cloud BDR solution arrives amid rising adoption of multi-cloud strategies, a topic the company plans to emphasize during Veeam Live. “Modern data protection,” which refers to the steadily increased importance of protecting containerized workloads, will be another heavily discussed topic. According to Allan, citing data from analyst firm ESG, 52% of organizations use containers already, and the figure is growing rapidly.

“It’s ramping up quickly and we see this within our customer base,” he says, adding that containers will eventually become the predominant deployment mode for production workloads, eclipsing the virtual machines Veeam initially set out to protect when it opened its doors in 2006.

“I wouldn’t want people to have the thought or the understanding that virtualization will just disappear,” Allan says. “However, for modern applications, for modern infrastructures that need to scale and grow and move across clouds, for example, containers offer tremendous benefits.”

Drawing on an earlier partnership with Kasten, Veeam introduced a working prototype of integration between Kasten’s solution and the Veeam Availability Suite earlier this year. Allan expects to have a full-blown, Veeam-branded product in market sometime next year. When it arrives, he continues, the system will do for Kubernetes almost exactly what Veeam’s AWS, Azure, and forthcoming GCP solutions do for those environments.

“You have a standalone independent product that is optimized for that infrastructure, but it plugs into the core platform so that you have central visibility and management,” Allan says.

2021 ChannelPro SMB Forum Series Kicks Off in the Midwest
Your Next Move: Server Administrator
END_OF_DOCUMENT_TOKEN_TO_BE_REPLACED

Jabra PanaCast Review - Get Your Huddle On
END_OF_DOCUMENT_TOKEN_TO_BE_REPLACED