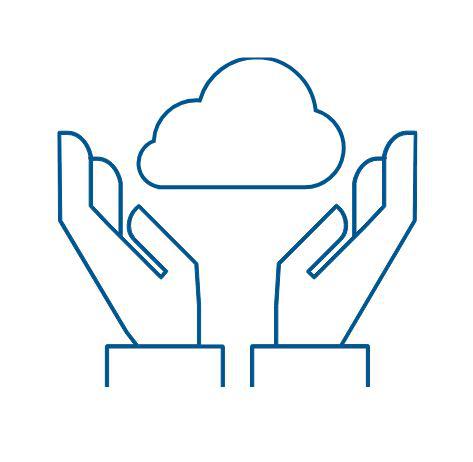 The distributor will add editions of its recently introduced hosted SMB network-in-a-box that include the Microsoft 365 Business suite as soon as that freshly unveiled product enters general availability this fall. By Rich Freeman
Tweet

Hosted on Microsoft Azure and released last month, Small Business Cloud Server is designed to help resellers provision and manage complete SMB-scaled networks. The service is available in different sizes for businesses with one to six, seven to 20, and over 40 users, and includes virtual machines hosted in the Microsoft Azure public cloud and Microsoft Office 365, plus backup, storage, and VPN features and optional remote desktop functionality for remote access.

Resellers who wish to will soon have the option of substituting Microsoft 365 Business for Office 365 as well.

Introduced today at the 2017 Microsoft Inspire partner conference, which is currently underway in Washington D.C., Microsoft 365 Business is a new pre-packaged cloud product for companies with up to 300 users that combines the Business Premium edition of Office 365 with security and management features from Microsoft’s Enterprise Mobility + Security suite and Windows 10 operating system. Scheduled to enter public preview August 2nd, it will sell for $20 per user per month when it reaches general availability this fall.

Tech Data will begin offering Microsoft 365 Business as an option for Small Business Cloud Server as soon as that ship date arrives.

“The two of them together are a great solution to completely modernize a small business and move them into the cloud,” says Stacy Nethercoat, vice president for cloud in the Americas at Tech Data.

The distributor has already completed the backend integration work necessary to bundle Microsoft 365 Business with Small Business Cloud Server, and is demoing a fully functional version of the joint solution in the Inspire expo hall.

The original, Office 365-only version of Small Business Cloud Server will also remain available to anyone whose customers don’t need Microsoft 365’s added capabilities, notes Nethercoat, adding that businesses at the low end of the SMB spectrum could fall into that category.

“If you're a very small business of five people you may not need the management features, for example,” she says.

In an interview with ChannelPro, Nethercoat revealed that Tech Data plans to introduce new editions of Small Business Cloud Server equipped with client hardware that users can pay for through the same bill as the software.

In a further deepening of its alliance relationship with Microsoft, Tech Data revealed today that it has been named a Microsoft Learning Partner with specialization in cloud. The designation authorizes the distributor to deliver sales and technical training to its partners utilizing official Microsoft curriculum materials for Office 365, Azure, and other cloud offerings. Tech Data is one of a very small set of Microsoft partners to achieve Learning Partner status for cloud computing.

ChannelPro 5 Minute Roundup for the Week of January 11th, 2021
END_OF_DOCUMENT_TOKEN_TO_BE_REPLACED

Jabra PanaCast Review - Get Your Huddle On
END_OF_DOCUMENT_TOKEN_TO_BE_REPLACED