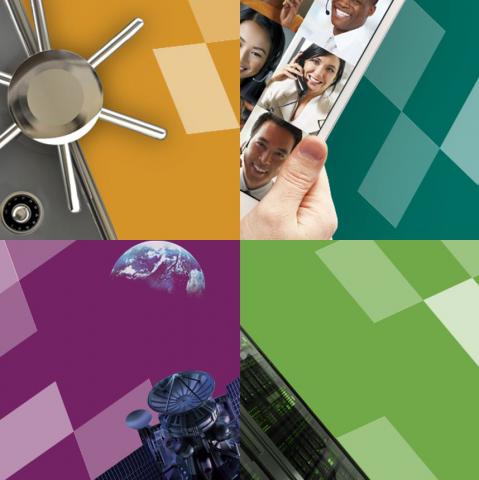 Now known as Westcon-Comstor Americas, those businesses will operate as a SYNNEX subsidiary with complementary expertise in security, unified communications, and networking. By Rich Freeman
Tweet

First announced in June, the transaction results in the creation of a new business named Westcon-Comstor Americas that will operate as a SYNNEX subsidiary and augment the Fremont, Calif.-based distributor’s expertise in security, unified communications, and networking.

“I’m excited to welcome the Westcon-Comstor Americas team to the SYNNEX family,” said SYNNEX president and CEO Kevin Murai in prepared remarks. “We believe this talented team and their recognized leadership in the security, UCC and networking space will enhance our value proposition in the market place. The acquisition of Westcon-Comstor Americas continues to build on our strategy of positioning the business to where technology is growing.”

Final terms of the deal include a $600 million cash payment from SYNNEX to Datatec for Westcon-Comstor Americas plus an additional $30 million for a 10 percent stake in Westcon-Comstor’s overseas businesses. Datatec remains majority owner of those international operations.

SYNNEX has also assumed approximately $190 million of Westcon-Comstor debt and will pay Datatec up to an additional $200 million if it achieves unspecified financial goals by the end of next February.

“The successful completion of this transaction allows us to continue developing best-in-class programs that accelerate business outcomes for all our partners and better align our resources toward creating new opportunities for growth in the regions we serve together with SYNNEX,” said Jens Montanana, CEO of Datatec and Westcon-Comstor International, in a press statement.