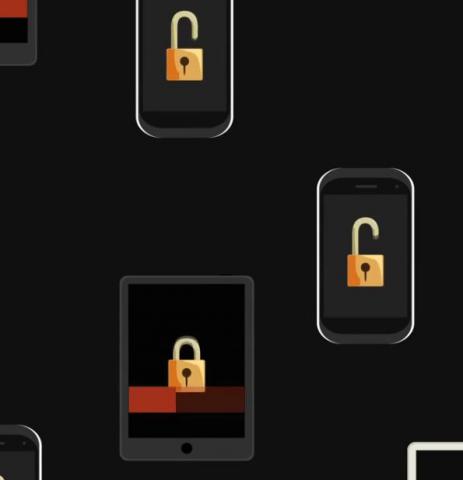 “The introduction of IoT device management will enable IT organizations to realize the value of IoT projects and help reduce the additional resources required to effectively manage and secure these devices,” said Dan Schiappa, general manager and senior vice president of Sophos Endpoint and Network Security Groups, in a press statement. “The development team at Sophos wanted to lead the industry by offering the first steps towards an integrated protection strategy for all devices—mobile and IoT.”

The new Sophos Mobile release also integrates with Sophos Central, the security vendor’s consolidated management console. That makes it the latest in a growing list of Sophos solutions that administrators can monitor and control through a single interface, including the company’s XG Firewall, Intercept X, and SafeGuard Encryption offerings, as well as Sophos Phish Threat, the phishing email testing and training solution introduced last month.

“Today, a mobile device is just another endpoint yet businesses still struggle to manage them within a comprehensive endpoint security strategy due to a lack of integration with traditional endpoint protection,” Schiappa said in today’s press release. “The availability of Sophos Mobile 7 alongside other Sophos endpoint, network and encryption protection in Sophos Central will streamline management of mobile devices while increasing security across the entire organization.”

Other new features in Sophos Mobile 7 include integrated anti-phishing technology and extended containerization functionality for keeping business and personal content separate on devices running the enterprise version of Google’s Android operating system, which was known as Android at Work until last December.

Sophos Mobile 7 is available immediately for onsite installation, and will be available from the cloud via Sophos Central in the middle of next month.

Sophos announced the new software in conjunction with the Mobile World Congress, which is now underway in Barcelona, Spain.

LG Gram for Business 17 (2020): Big Reasons to Like It
END_OF_DOCUMENT_TOKEN_TO_BE_REPLACED