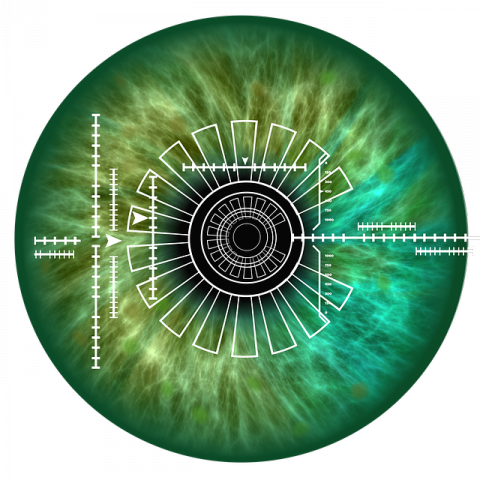 Based on technology from threat monitoring and management vendor Trusted Metrics, which SolarWinds has purchased, the new system offers multitenant intrusion detection, log management, threat intelligence, and more in one subscription-priced package. By Rich Freeman
Tweet

“We very much pitch and preach a layered security approach,” says John Pagliuca, general manager of the Durham, N.C.-based SolarWinds MSP division of parent company SolarWinds. “This is actually just a natural extension of that.”

“You can think of it almost as a SIEM-plus-plus, because you start with the same elements that a SIEM would have but then you add in the intrusion detection and you add in the threat intelligence,” he says, noting that the system inspects packets as they travel across the network.

“You can find a whole lot of threats before they ever hit a device,” he says. “SIEMs don’t do that.”

SolarWinds Threat Monitor is designed to serve as a simpler alternative to SIEM products specifically and enterprise security solutions generally, which according to LeCompte are too complex for IT managers without in-depth security expertise.

“What they want is kind of an easy button and the idea behind a product like this is that it just gives you something that’s actionable,” he says. “It’s going to feel simple to the user but what it’s doing is really, really complicated.”

Despite that emphasis on simplicity, users will need some knowledge of security to operate the system. “You have to know more than nothing, but not be a great expert,” LeCompte says. “You just need to be familiar with security.”

The new SolarWinds solution is designed to be more affordable than SIEM solutions, as well as competing products from vendors such as LogRhythm Inc., Alert Logic Inc., and AlienVault Inc.

SolarWinds plans to integrate the product with its RMM platforms, but declined to provide specifics on when that new functionality will reach market.

According to Pagliuca, Trusted Metrics brings valuable new talent to SolarWinds as well as technology.

“They’re tried and true security guys,” he says. “It’s an addition to I’d say an already deep bench that we have here at SolarWinds from a security point of view.”

SolarWinds, which was purchased in 2015 by private equity investors Silver Lake Partners and Thoma Bravo LLC for $4.5 billion, filed for an initial public offering of its common stock early last month.

With security threats multiplying, SMBs increasingly being targeted, and global security-related spending set to rise 10.2 percent this year to $91.4 billion, according to IDC, numerous managed service software makers are adding security solutions to their catalogs. In recent weeks alone, Continuum tacked SIEM, endpoint, and web gateway solutions onto its growing security product set by purchasing CARVIR for an undisclosed sum and ConnectWise revealed plans to introduce a security-specific edition of its Unite management hub.

The Road to Success Is Paved with Service
END_OF_DOCUMENT_TOKEN_TO_BE_REPLACED

Jabra PanaCast Review - Get Your Huddle On
END_OF_DOCUMENT_TOKEN_TO_BE_REPLACED