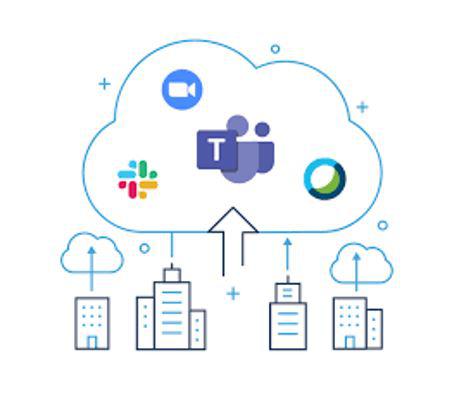 The vendor’s new SkyKick Cloud Manager product is designed to provide a comprehensive platform for automating administrative tasks that would otherwise require dozens of clicks or deep scripting skills to execute. By Rich Freeman
Tweet

“We’ve made it very simple for any help desk user to complete simple to complex workflows or tasks with a couple clicks of a button,” says SkyKick co-CEO Todd Schwartz, who calls Cloud Manager “one application to command the cloud.”

The system ships with over 400 pre-coded automations that even modestly experienced technicians can use to perform common cloud management chores like resetting a Microsoft 365 password in as little as four or five clicks, instead of the several dozen that might otherwise be required.

A development tool called the Workbench, meanwhile, allows users with Microsoft PowerShell skills to build additional workflows, for specific customers or an entire client base, from scratch, drawing on an expanding library of pre-defined actions that presently contains nearly 6,800 entries. They can then convert those scripts into reusable apps that less skilled employees can run on demand.

The system also supports cloud infrastructure and solutions hosted in Microsoft Azure and Azure Active Directory. Connectors for Amazon Web Services and Google Cloud Platform will become available too “in the near future,” according to Schwartz.

“We’ve abstracted all that out,” Schwartz says. “We literally allow you to take any API of any cloud service or any cloud platform, write simple PowerShell against that, which is very familiar to most managed service providers, and then with one quick button turn that into an application.”

Security features provided with the system include role-based permissions and token-based access to tenants and applications. “That’s huge because you don’t have to remember login credentials,” Schwartz says.

The system also comes with a cross-tenant, cross-application auditing and reporting module, based on Microsoft’s Power BI analytics service, that managers can use to study business performance and share status information and historical data with customers.

“You can kind of slice and dice and get into any number of dimensions around what is going on in your customer base, what your team is doing, who are you doing it for, and how much effort is it taking?” Schwartz says.

Cloud Manager integrates with the ConnectWise Manage PSA solution currently. Support for additional ticketing systems is planned for the future, as are connections to SkyKick’s other two products, SkyKick Migration Suite and SkyKick Cloud Backup.