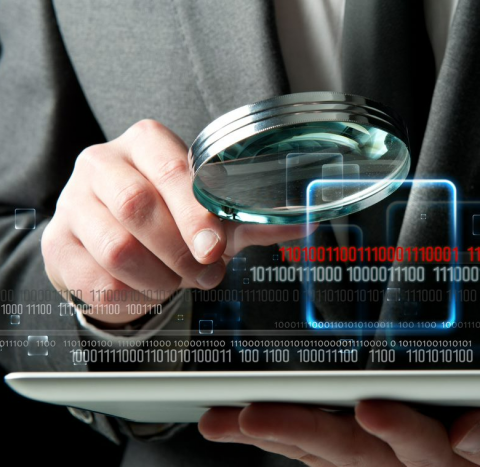 The new feature, which maintains 18 months of detailed workstation and server snapshots, represents the vendor’s latest step toward providing a complete picture of everything MSPs are responsible for managing and securing through a single console. By Rich Freeman
Tweet

Liongard has added the ability to collect detailed information about workstations and servers to its automated data aggregation platform for MSPs.

The new “endpoint visibility” functionality, which joins earlier support for cloud solutions, network resources, services like Active Directory, and a wide variety of applications, is the vendor’s latest step towards its vision of giving managed service providers “unified visibility” into everything they’re responsible for managing and securing through a single console.

“We continue to follow a blue ocean strategy that says visibility is the most overlooked and most fundamental and most valuable thing that’s missing in the framework for managing modern IT,” says Liongard CEO Joe Alapat. “You can’t manage what you don’t see clearly.”

Liongard quietly rolled out a full-scale production release of the new feature at ConnectWise’s IT Nation Connect conference last Friday, and plans to hold a more official launch event in January.

According to Alapat, Liongard’s endpoint visibility functionality supplements the base-level asset management information typically collected by RMM systems about a notebook PC, for example, with deeper and more extensive data.

The system also assembles detailed information about antivirus and firewall settings, as well as users, groups, permissions, and password policies. Technicians can execute customized traceroutes and pings on an automated basis, and receive alerts about newly available patches or recent configuration changes, like a privileged user being added or multifactor authentication being disabled. The solution can deliver those alerts within ConnectWise Manage, Datto’s Autotask PSA, Kaseya BMS, Syncro, and other leading PSA tools, via email, or directly inside Microsoft Teams.

Endpoint “inspectors,” which are currently available for Windows workstations as well as servers running Windows and the Red Hat and Ubuntu distributions of Linux, automatically snapshot devices at regular intervals. Unlike an RMM system, which provides live monitoring information, Liongard’s solution maintains an 18-month archive of those snapshots that administrators can use to determine exactly what changed on a supported endpoint and when.

“It allows you to rewind time back and forth with full fidelity,” Alapat says. “In an audit use case, it’s irrefutable. You go back 18 months, and this is exactly what was there.”

To prevent the new service from introducing security vulnerabilities at a time when breaches involving software from SolarWinds and Kaseya have many MSPs worried about attackers weaponizing their IT management tools, Alapat adds, Liongard’s endpoint visibility feature is read-only and based on least privilege design principles.

“That reduces the risk to the IT service provider around any chance of our platform actually doing harm,” he explains. “No one wants yet another agent with ‘God mode’ access.”

Like the rest of the Liongard solution, the endpoint visibility component can export data to PSA solutions, Kaseya’s IT Glue documentation platform, and ConnectWise’s BrightGauge reporting system, among other applications. It also comes with native reporting functionality of its own.