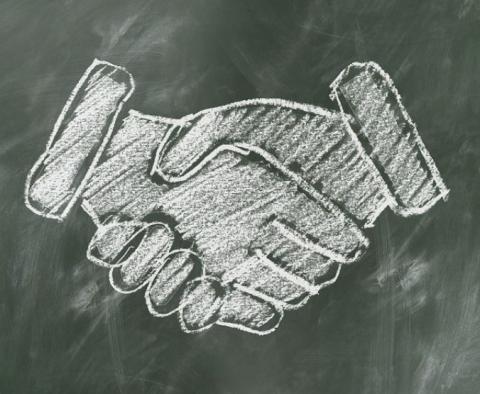 New functionality available now and arriving early next year will consolidate multiple, related tickets involving the same device, allow administrators to remote into endpoints from inside a ticket with a single click, and more. By Rich Freeman
Tweet

IT management software maker Kaseya Ltd. has updated the connector that integrates its VSA remote monitoring and management solution with the ConnectWise Manage PSA platform.

The announcement comes on the eve of IT Nation, the annual ConnectWise partner event taking place this week in Orlando. Numerous other vendors are expected to announce new or tighter links between their solutions and ConnectWise products at that show.

Kaseya’s upgrades are designed chiefly to help MSPs that use its own RMM software and ConnectWise’s popular PSA system operate more efficiently.

Those enhancements include expanded synchronization of endpoint data designed to give administrators a comprehensive view of everything VSA knows about a server or PC—from what processor it uses and how much memory it has, to its serial number, warranty status, and beyond—directly inside a ConnectWise service ticket.

“If I’m a technician, I can spend less time trying to go and hunt information,” Puglia says. “It’s all right there in front of me in the ticket.”

Due in the first quarter of 2018 is additional functionality that will enable technicians to remote into endpoints from within ConnectWise Manage tickets with a single click, and new integration support for the cloud-based version of VSA. At present, Kaseya’s ConnectWise PSA connector supports only on-premises VSA deployments.

According to Puglia, once all of the connector upgrades announced today are in production, integration between Kaseya VSA and ConnectWise Manage will be “pretty close to on par” with the interoperability between VSA and Kaseya’s own PSA solution. That reflects a larger philosophical commitment on Kaseya’s part to enabling MSPs to pick and choose the managed services solutions they prefer he continues.

“What I hear over and over again is ‘I don’t want to be forced into making a choice that may not be right for my business,’” Puglia says. Keeping those channel pros happy means accommodating their needs even when they involve a competitor’s products.

“I want to make sure if they make that choice that they have the best available integration,” says Puglia, who asserts that M&A activity in the managed services software market, including the recent merger of Datto Inc. with Autotask Corp. and last year’s acquisition of LOGICnow by SolarWinds, are making that kind of dedication to openness increasingly rare.

“You’re seeing a lot of consolidation in the MSP space and things are starting to get closed,” Puglia says. “That’s not what managed service providers want. They want flexibility.”

Autotask and Datto executives, including most recently Autotask’s vice president of product management, have stressed that the merged company will continue to integrate with third-party solutions via open APIs.

The 2017 edition of ConnectWise’s IT Nation event opens in earnest on Thursday morning with a keynote by CEO Arnie Bellini, and closes the following day. ChannelPro will have complete coverage

LG Gram for Business 17 (2020): Big Reasons to Like It
END_OF_DOCUMENT_TOKEN_TO_BE_REPLACED