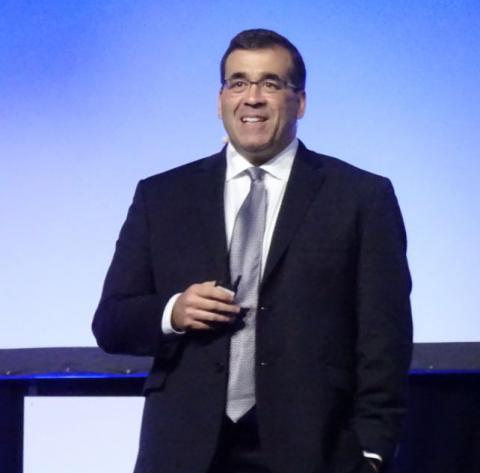 ChannelPro Weekly Podcast: Episode #225 - Tech Babysitters
How To Learn about Information Technology on Your Own
END_OF_DOCUMENT_TOKEN_TO_BE_REPLACED