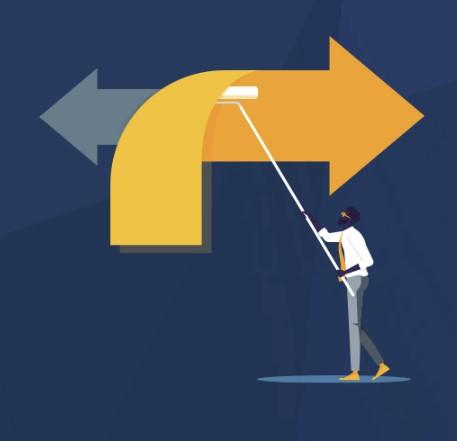 Kaseya has modified its controversial policy for auto-renewing subscriptions to its managed services solutions.

In addition, Kaseya partners can now cancel their current agreement at any time up to 30 days before its expiration by contacting their Kaseya account manager, instead of waiting until the end of the contract, and can opt out of the auto-renewal process at any time as well.

The updated renewal guidelines are spelled out in a revised end user license agreement introduced today. The previous EULA, which had been in effect since November 2020, stated that “subscriptions will automatically renew for additional Terms equal to the greater of the expiring Term length or three (3) years”. As a result, one-year contracts automatically became three-year deals unless the subscriber specifically requested shorter terms.

The goal of that policy, the company says, was to save MSPs money. Licensing for Kaseya products is as much as 70% cheaper when purchased for three years rather than one.

“When we made that change for auto-renew onto three-year deals, we really did it with the best of intentions,” said Kathy Wagner, Kaseya’s CFO, in a conversation with ChannelPro. “We wanted to ensure that customers got the lowest price, that they had complete visibility into their spend over a longer time horizon, and also to make sure that there were no service interruptions.”

Partners who prefer shorter commitments have been complaining angrily about the practice since it went into effect though.

“We’ve heard now from the customers quite vocally that for some of them it is a problem, and that’s why we’re making the change,” Wagner says. “We really want to be a channel-focused company and responsive to their feedback.”

Wagner disputes claims from many partners that Kaseya didn’t warn them about impending three-year renewals in advance.

“Our end user license agreement clearly stated that that’s what the renewal terms would be,” she says, “but our customers maybe don’t necessarily always read that agreement that they signed.”

Complaints that Kaseya doesn’t call attention to approaching renewal dates far enough ahead of time have also been common among channel pros. To address that concern, the company now says it will send notifications 90 days in advance, instead of 60, and distribute twice as many warnings as before.

Existing three-year agreements will remain in effect until their expiration date, says Wagner, who invites partners to contact the company if they want to switch to shorter terms before then.

“We have over 30,000 customers. It’d be very hard to go back and try to rewrite all of the contracts,” she notes. “But I think if somebody has a specific issue and wants to change it, they should just reach out to their account manager.”