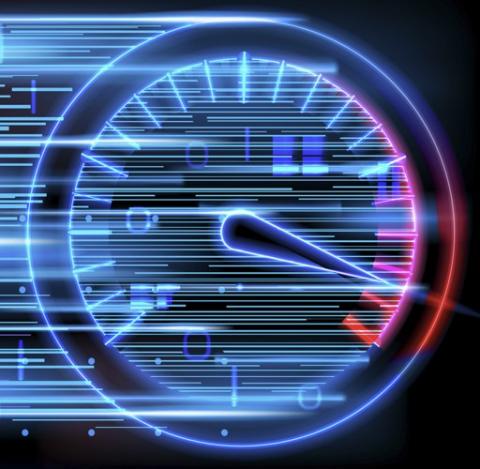 The vendor’s network monitoring and management solution will soon display a list of applications running on managed devices, and generate alerts if CPU consumption gets too high. A new customer-focused view of devices arrives shortly as well. By Rich Freeman
Tweet

Domotz will be adding application performance management functionality to its network monitoring and management solution for MSPs.

The Domotz platform, which already tracks what operating system is running on servers, workstations, and other endpoints, will begin providing information about the applications running on those devices as well “in the very near future,” according to J.B. Fowler, Domotz’s chief product officer.

The new feature will also measure how much CPU capacity each application is consuming and generate alerts if that figure gets too high. “Think of it like a [Windows] Task Manager” for networks, said Fowler in a conversation with ChannelPro at this week’s SMB Forum event in Dallas.

Coming before that enhancement, within the next two months, is a new customer-based view of managed assets, which will supplement the existing site-specific view.

“One thing that we’ve noticed with service providers is that they don’t necessarily think of IT in terms of sites. They think of it in terms of customers,” Fowler says, noting that an MSP who manages a medical or dental practice with three offices wants the ability to view those facilities both individually and collectively.

Interface enhancements like that have been a priority for Domotz in recent months, Fowler adds. “Domotz has always done a really good job of discovering devices and classifying devices,” he says. “Some of the key things that we’ve really added in the last year are really improving the way in which service providers actually can see what’s on the network.”

That includes the addition of a cross-customer device view that lets technicians see and manage every instance of a particular type of router, firewall, or other system at every client they support.

“You can see the firm and you can see whether they’re up or down,” Fowler says. “That’s a unique way of seeing things that we didn’t have before.”

The ultimate goal of such upgrades is to make Domotz’s solution easier to use than open source and enterprise-oriented competitors. “We’re trying to take all that complexity that’s in those [products] and make it really, really simple,” Fowler says.

Domotz software is also more affordably priced than those systems, according to Fowler, and outperforms them at identifying network nodes. Using data from device cataloguing service Fing, which Domotz bought in 2016, the solution precisely identifies each system’s exact make and model. “You don’t have to just ask the question, ‘okay, here’s a MAC address. What that heck is this?” Fowler notes.

Interface revisions aren’t all that Domotz has been working on lately. Integrations with tools and marketplaces popular among MSPs are a focus area as well. Domotz software has been available through cloud distributor Pax8 since last month, for example, and has been integrated with the HaloPSA platform since March. An additional integration with Kaseya’s IT Glue documentation solution arrived last year. Earlier integrations encompass RMM and PSA offerings from ConnectWise, Datto, Kaseya, ServiceNow, and Syncro, among others.