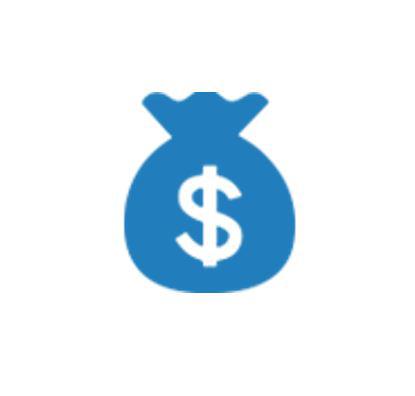 Offered at monthly subscription rates, the pre-assembled collections of hardware, cloud software, and professional services arrive amid double- and triple-digit growth for the distributor in strategic markets like cloud computing, pro AV, and esports. By Rich Freeman
Tweet

The new initiative, which offers pre-assembled collections of hardware, cloud software, and professional services at monthly subscription rates, arrives at the end of a year marked by double- and even triple-digit growth for the distributor in strategic areas like cloud computing, pro AV, and esports.

Aimed at helping channel pros satisfy rising demand among SMBs for as-a-service solutions that turn technology investments into operating expenses rather than capital outlays, the new XaaS bundles let partners accelerate cash flow as well by collecting payment for the entire value of a multiyear contract in advance.

The four initial bundles cover collaboration, unified communications, storage, and endpoint upgrades. The collaboration SKU, which is structured similarly to the others, includes a mini-PC, a PC mount with cable retention, a Logitech ConferenceCam, and a Logitech Tap touch controller, plus integrated Microsoft Teams software. Partners can add their own professional services to the package or leverage D&H’s services organization.

“That’s really what they’re looking for, a combination of a hardware appliance, a cloud solution, and a physical service attached together for one payment per month,” says Peter DiMarco, D&H’s vice president of VAR sales.

The new offerings build upon D&H’s previously introduced device-as-a-service program, which lets end users pay for hardware products via recurring fees. They’re also representative of a larger effort by the distributor to make getting in on exploding adoption of cloud, pro AV, and other solutions simpler for channel pros with limited experience in those areas.

“That is what we would call our secret sauce,” DiMarco says, pointing to D&H’s assessment, migration, and management services for Microsoft Azure and SMB-ready infrastructure stacks from Hewlett Packard Enterprise as examples. “We’ve partnered with our vendor providers on putting together pre-built solutions that are ready to go for the VAR as they close a sale or as they upgrade or refresh an environment.”

Offerings like those played a key role in the 20% spike in SMB sales D&H recorded this year, according to DiMarco. Growth was even stronger in segments the company has singled out for strategic attention. Cloud revenues, for example, soared by triple digits in 2019 for the second year in a row. DiMarco credits moves like hiring Ingram Micro veteran Jason Bystrak to lead a new cloud business unit and rolling out an all-new cloud marketplace, among others, for those results.

“We were able to sort of bear the fruits of all those investments that really began this time last year,” he says.

Similar investments D&H has been making in pro AV since last August contributed to the company’s “strong double-digit growth” in that market, according to DiMarco, who adds that huddle room solutions featuring technologies from Poly, Logitech, and Cisco, among others, have been selling especially well. “Some of those solutions are actually up 50% year over year for us,” he says, in part because newcomers to markets like digital signage, video walls, and collaboration can get design and installation assistance from D&H’s team of solution architects and service professionals.