Dell Sees Rebound Building in Second Half of Virus-Struck Year 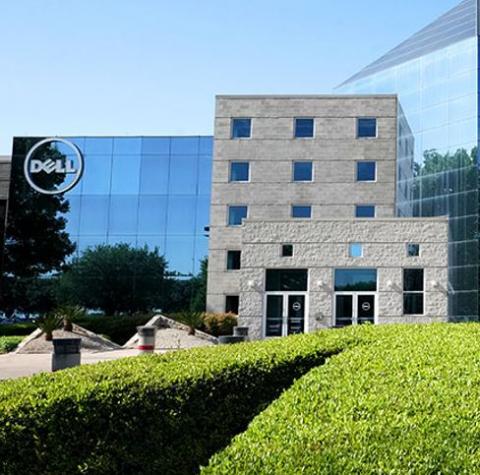 Following a drop during its fiscal Q2, the hardware giant saw partner revenue grow 1% worldwide and 4% in North America in Q3. Now it’s counting on the recently introduced PowerStore portfolio to help it turn around its still struggling midrange storage business. By Rich Freeman
Tweet

The coronavirus era may have months yet to run, but the worst of its impact on Dell Technologies and Dell’s channel appears to be in the past.

Following a fiscal second quarter in which sales through partners of client and infrastructure technologies dropped 6%, channel-related revenue for the hardware giant rose 1% globally in the third quarter, which ended October 30th, and 4% in North America.

“In an environment like we’re in now where finding a new customer might be a little more challenging than otherwise and you’re doing things via Zoom and remote, really expanding existing relationships, and leaning in and cross-selling or upselling into other lines of business, is proving to be an avenue of growth for our partners,” Cook says.

Some of Dell’s Q3 numbers look significantly better when you break its overall figures down. Sales through the channel of both servers and client products, including PCs and monitors, for example, were up 6% worldwide. According to Cook, moreover, demand for work-from-home hardware isn’t alone in driving that uptick in the client business. Companies are restarting temporarily stalled projects in areas like edge computing now as well.

“I think the world has just settled down a little bit,” Cook says. “There’s still a need for our customers to be able to enable themselves to not just deal with the current climate around working remote, but advance some of their projects and initiatives that our partners are really well positioned to help support.”

Businesses are also investing in security for all the work-from-home devices they bought earlier in the year, Cook continues. “You’ve got a lot of people realizing that this environment will persist much longer than we thought it might. It’s not just a temporary or an interim phenomenon, and they are hardening those environments.”

On the server side, fast climbing orders from organizations in verticals like education, healthcare, and state and local government are compensating for still weak sales in sectors like retail and hospitality hit hard by COVID-19 lockdowns.

Not all of the news for Dell in Q3 was positive. Global sales of storage solutions through the channel, which have been slowing for much of the last year, dropped 10%. Cook, noting that revenue from high-end storage systems was actually up for the quarter, points to tepid results in the midrange market as the source of the segment’s poor aggregate performance.

Dell is counting on the midrange PowerStore product set it introduced in May to turn that problem around. Buyers, according to Cook, are exhibiting strong initial interest in the new products so far. “It’s got the largest pipeline of any storage offering we’ve had in the company,” she says. “We’re now all focused around conversions.”

The Road to Success Is Paved with Service
END_OF_DOCUMENT_TOKEN_TO_BE_REPLACED

Jabra PanaCast Review - Get Your Huddle On
END_OF_DOCUMENT_TOKEN_TO_BE_REPLACED