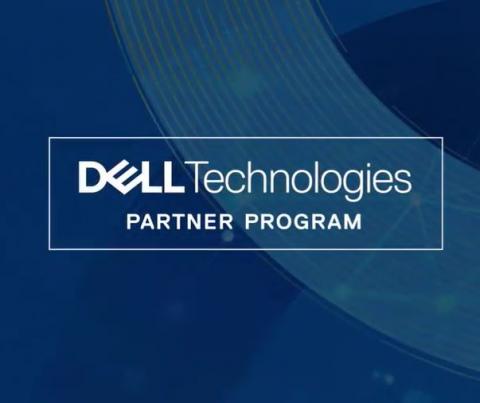 The hardware giant outlined those and other plans during a channel kickoff event held today at the start of the company’s 2021 fiscal year.

Dell’s Partner Preferred program, which rewards resellers for deals involving underpenetrated accounts, has been renamed Power Up and expanded to include thousands of additional high-potential sales targets. In addition, Dell has synchronized accounts covered by Power Up with the potential first-time buyers targeted by the New Business Incentive (NBI) program.

“It’s now even more profitable for you to pursue a Power Up account,” says Rola Dagher, who became Dell’s global channel chief last September. “For these Power Up and NBI aligned accounts you will now be eligible for both an incremental acquisition discount and an NBI rebate when you hold an approved deal registration for storage and/or server opportunities.”

Previously introduced competitive swap and tech refresh rebate programs will remain in effect this year as well. “We will also continue unit incentives for your sales and presales teams to support our midrange selling momentum,” Dagher says.

Dell’s PowerStore midrange storage line, which debuted last May, is a key contributor to that momentum. As of last December, the product had the largest sales pipeline of any storage offering in Dell’s history. To extend those results, Dell will continue offering the front-end discounts it’s been paying on PowerStore deals since last November. Revenue on midrange storage products had been a weak spot for the company prior to the PowerStore launch.

A further modification announced today lets Dell Technologies Partner Program members in the two highest tiers, Platinum and Titanium, transact licensing for VMware products directly through Dell itself, and receive the same base rebate. Partners who sell three lines of business plus VMware products were producing up to 103 times the revenue of single-LOB partners, as of a year ago.

To make doing business with Dell simpler for its partners, the company will roll out a new online incentives center providing consolidated information about rebates, market development funds, and Dell MyRewards through a single interface with easy-to-read dashboards and dedicated support via phone, email, and chat. A refreshed edition of Dell’s Online Solution Configurator will deliver greater pricing transparency on sales quotes, the company says, while arming partners with expanded self-serve capabilities.

Dell has efforts aimed at promoting subscription-based selling coming this year as well. Those include a “substantial increase” in referral incentives for deals involving the Flex On Demand pay-per-use program and the introduction of more offerings like the storage as-a-service program Dell unveiled last October, which lets end users and partners configure and procure consumption-based, on-premises file, block, and object storage systems.

“We’re looking at extending that next year and hopefully probably across other products, not just storage,” Dagher says.

Dell will officially launch Project APEX, a long-term effort to unify the company’s technology as a service and consumption-based cloud computing programs under a common ordering and management experience later this year.