For Cytracom, 2020 is About Partner Empowerment 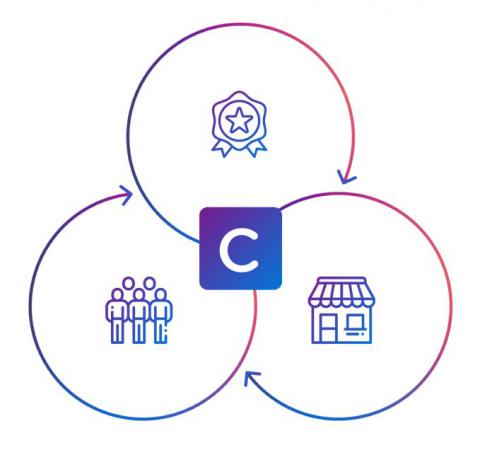 Now majority owned by private equity, the unified communications-as-a-service vendor plans to use the extra capital at its disposal to add tools, double headcount, and further simplify its solutions. By Rich Freeman
Tweet

When Cytracom announced two weeks ago that it had sold a majority stake in the company to private equity firm Sverica Capital Management, it highlighted recruiting new partners as one of the ways it plans to spend the additional money now at its disposal.

“If you look at our mission for this year, it’s to empower the partner,” he says. “That’s our theme. That’s what the whole organization is focused on.”

For the more than 2,000 MSPs who currently partner with Cytracom, Conkle continues, that will mean receiving new or enhanced tools for each stage of their relationship with the unified communications-as-a-service provider, from first contact to first sale and beyond.

“That entire process is going to continue to get easier,” he says. Without citing further specifics, Conkle points to improvements the company has made to its onboarding procedure for new partners as an example of what he has in mind.

“It used to take maybe 48 hours to get access to your free demo,” he says. Today, by contrast, newly signed partners can sign an agreement, log into the partner portal, and start downloading software in less than 90 seconds.

“All that can be done at a trade show here,” he says. “By the time you walk away from the booth, you’ve got access.”

Cytracom will have plenty of opportunities to prove that assertion in 2020, as it plans to spend some of its investment capital on attending more conferences. “This year, we’re going to do nearly a hundred events,” Conkle says.

Hiring people to staff all those events is another near-term priority. “We’re going to double headcount this year in all areas,” Conkle says.

“All areas” includes product development as well as business development, he continues, though adding new systems and features is a relatively less important objective following the platform additions Cytracom rolled out in 2019. Those include a text-based messaging system meant to serve as an alternative to Microsoft Teams for small businesses with modest needs, the company’s first natively-coded mobile app, browser-based desktop interface, and custom-designed desk phone, as well as integration with the Outlook Online component of Microsoft Office 365.

“It’s just really robust,” says Conkle of Cytracom’s platform. The goal for this year, he adds, is less to extend the solution than to make it easier to use. “We’re going to continue to simplify,” he says. “We’re already, by far, the easiest solution to work with, but we want to continue to push the envelope in that regard.”

Seeking to reassure partners nervous about less welcome changes now that private equity has entered the picture, Conkle pledges that Sverica has no intention of monkeying with the things partners like about Cytracom.

“The primary reason they work with us is our support and our people,” he says. “We most definitely don’t want to change that and disrupt that.” The company has no intention of adding a direct sales force either, he adds.