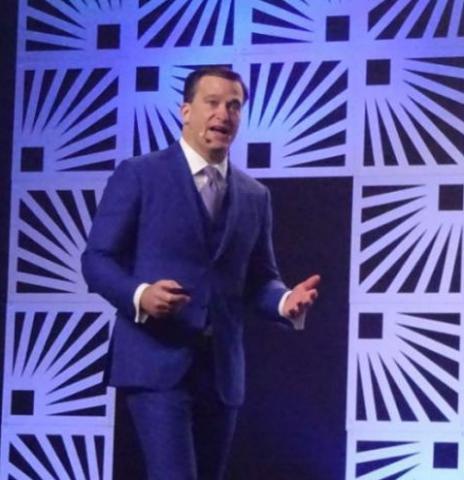 If you’re like most MSPs, you’re filled with questions about the earth-shaking news this week that Kaseya has bought Datto for $6.2 billion.

Or maybe it’s fear that fills you, about the future of Datto’s products and people, the prices it charges, and its continued ability to innovate. Judging by commentary on social media, you wouldn’t be alone.

Kaseya CEO Fred Voccola would very much like to address those fears. Unfortunately for him as well as you, he mostly can’t.

“There are legal restrictions on what we can and cannot say,” he notes.

Blame it on the federal government. Datto has been a publicly traded company since 2020, which means that Kaseya’s pending acquisition is bound by a host of regulations that make commenting on post-acquisition plans something between difficult and impossible for now. Voccola is thoroughly familiar with the repercussions too.

“We’re limited in what we can say, and the absence of information creates a vacuum,” he observes. “In a vacuum, panic sets in, fear sets in. That’s what happens. That’s just the reality.”

Voccola can discuss some aspects of the epic deal, though, and did so in an exclusive conversation with ChannelPro that touched first on why a vendor that already makes RMM, PSA, and BDR solutions bought another one that competes in those same markets. From Kaseya’s perspective, he says, those seemingly redundant products are actually a competitive advantage.

“Some people like the button on the left, some like it on the right side of the screen. There’s pros and cons of any technology and IT people like what they like,” Voccola says. Having multiple RMM, PSA, and other products gives Kaseya more ways to satisfy those preferences.

Indeed, choice is Kaseya’s watchword, Voccola insists, and the company has no intention of discontinuing anything Datto makes or pushing anyone Datto serves onto different systems. “Every single module that we buy, every Datto product is going to continue to be supported,” Voccola says. “We are not going to force people to migrate between products. We’re not going to limit choice.”

If anything, he continues, Kaseya will give partners more products to choose from by expanding Datto’s product family. That’s standard operating procedure after the company acquires a new portfolio, Voccola says. “We invest in it, we build it. Datto will be no different.”

Voccola points to ID Agent as an example. When Kaseya bought the company in 2019, the security awareness training solution now known as BullPhish ID was little more than an idea. “Now that product is in over 5,000 MSPs around the world,” Voccola says.

IT Glue has far more products and features than it did before its 2018 acquisition too, he adds, pointing to its Network Glue solution and support for Active Directory as examples. “None of that was there five years ago before we bought them,” Voccola says.

Just like its products, Datto’s brand isn’t going away either. “Datto has a kick ass brand,” Voccola says. “They have legendary customer support. We’re going to continue with that.”

ICYMI: Our Channel News Roundup for the Week of January 23rd, 2023
END_OF_DOCUMENT_TOKEN_TO_BE_REPLACED