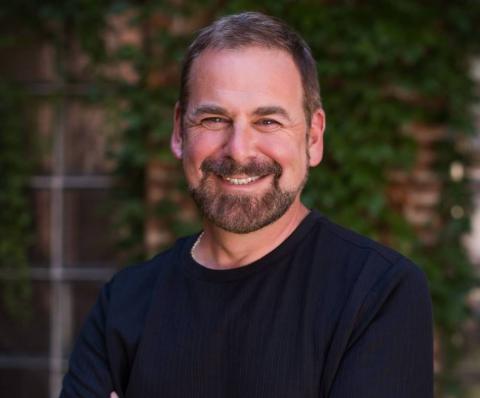 The former Autotask CEO sees upside in the blockbuster deal for the two companies involved and the MSPs they do business with, but wonders how long their commitment to openness and integration with third parties will last. By Rich Freeman
Tweet

“The security pieces are next,” Godgart says. “I think it’s just a natural evolution.”

Though upbeat on the merger of Autotask and Datto generally, Godgart will be watching to see if the newly enlarged company and its consolidating foes in the market remain committed to openness and integration with one another.

“The interoperability between multiple products from multiple companies is a very, very important thing,” he says.

Godgart takes it as an encouraging sign that Datto is still welcome to attend ConnectWise’s IT Nation conference next week in Orlando.

“I wouldn’t have thought that was going to be the first move,” he says. “They opened their arms, and it was very interesting to see that.”

The question now though, he continues, is how long those arms, and those of other managed services players, will remain open. Companies like Autotask/Datto and ConnectWise may well maintain open APIs, but how much effort will they put into integrating with companies selling similar products to the same MSPs?

“It’s not a small amount of work to make these integrations work,” Godgart observes. And how willing will vendors fighting it out for market share be to give top competitors a close-up look at the inner workings of their solutions for test purposes?

“I don’t see ConnectWise giving Datto access to their product as easily if they now own Autotask,” says Godgart, who looks forward to seeing how that and other matters settle out in the months ahead, albeit chiefly from the sidelines.

“The whole thing’s going to be very interesting as we move forward,” he says