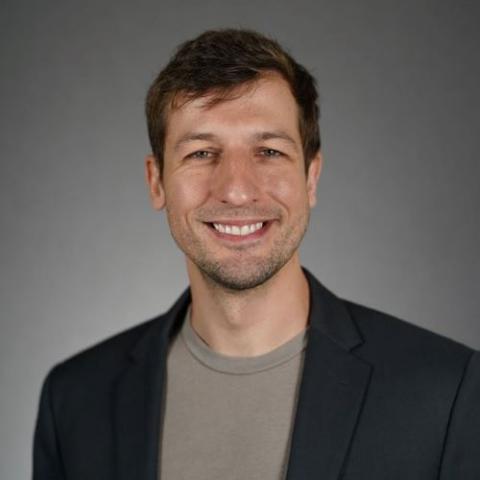 DAVID COOK wants to make the hardware procurement process easier for MSPs. Having worked for several MSPs, the CEO of system builder Carbon Systems knows the painful drill: “You'll have a customer call you on Friday and say, ‘Hey, I forgot, we've got a new employee starting on Monday. We need a computer.’” By standardizing on a few server and desktop offerings assembled in the U.S., Carbon Systems can offer same-day or next-business-day turnaround.

Having standardized offerings and pricing “makes it very simple to quote and order systems. They don't have to go through a big process,” Cook (pictured) says, adding that ease of doing business is a differentiator. “The big guys don't make it easy for MSPs to compete in this space on hardware. There's not a lot of margin to be made … and the overall process is difficult.”

Cook wants MSPs, which Carbon Systems deals with exclusively, to consider the builder an extension of their deployment team. “When you order a system from us, it'll come with the latest BIOS, the latest drivers, the latest Windows patches. It'll have Chrome, Firefox, and Adobe Reader already installed. It won't have any bloatware. We'll preload your RMM software, your anti-virus software. We'll name and label the computer. We can drop-ship it straight to your client. Once the customer gets it, the MSP can remote in and finish any setup from there.”

Carbon Systems, founded in 2017, currently offers Intel NUC-based desktops and servers, with lightweight 14- and 15-inch laptops offering 10-plus hours of battery life coming in the next few months. That will be followed by a thin client and a workstation based on Intel’s upcoming Quartz Canyon NUC.

Cook says product pricing is competitive with the larger manufacturers but with Carbon Systems’ imaging and prep work, an MSP is “freeing up resources, and that's creating additional value for you.”

ChannelPro Weekly Podcast: Episode #235 - Greetings from the New Hampshire Chamber of Commerce
8 Best Hacking Training Courses to Boost your IT Career
10 Things You May Have Missed at ChannelCon 2022
END_OF_DOCUMENT_TOKEN_TO_BE_REPLACED