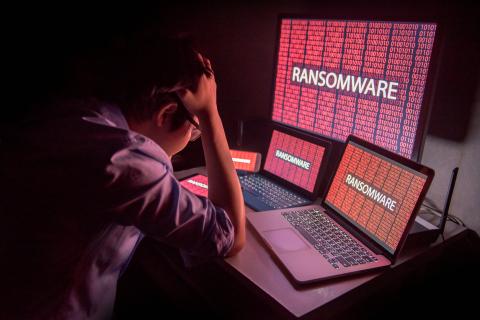 Research from N-able finds that a vast majority (90%) of MSPs in the U.S. and Europe suffered a cyberattack in the last 18 months. By Colleen Frye
Tweet

WORKING RELENTLESSLY since the start of the pandemic to keep their SMB customers in business, MSPs are confronting unrelenting—and rising—cyberattacks on their own businesses. According to new research from N-able, conducted by Coleman Parkes Research, 90% of MSPs in the U.S. and Europe suffered a cyberattack in the last 18 months, and the number of attacks they’re preventing has almost doubled, from 6 to 11.

The report, State of the Market: The New Threat Landscape, finds that cyberattacks have resulted in financial loss for over half (58%) of MSPs, followed by business disruption (56%), lost business (46%), reputational effects (45%), and loss of customer trust (28%).

As a result of the pandemic, 81% of MSPs have increased their security budgets and are investing in data security, cloud security, and infrastructure protection, the research finds. However, the average increase is just 5%.

Meanwhile, MSPs could be doing more in the way of cybersecurity basic best practices, the report notes. For instance, while backup is a core offering, only 40% of MSPs are backing up workstations every 48 hours or less. Although almost all MSPs offer two-factor authentication to customers, only 40% use it themselves. And despite it being offered, only a third of customers are currently using 2FA.

Here’s some better news: MSPs report that they plan to migrate 95% of customers to 2FA in the next five years, with most being done in the next two years. And 70% of SMB customers plan to increase security spending by 7% on average. That’s a good thing, because 82% of customers have seen an increase in attempted cyberattacks, averaging 14 a month. So there’s work to be done, channel pros