Lexmark Is a Vendor on the GO 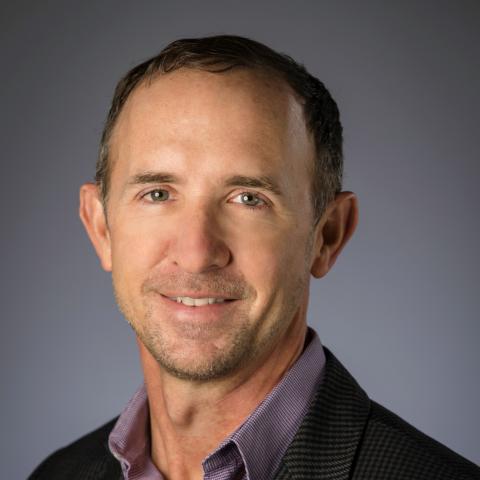 Looking to break out of single-digit market share, the company has rolled out new incentives, new sales resources, and the new GO Line of SMB printers this year. By Rich Freeman
Tweet

“I had a big job and a big role,” recalls Kinlaw, who was Lenovo’s North American channel chief at the time. “I was in good shape.”

But as he began looking deeper into Lexmark’s place in the market, Kinlaw recognized a challenge he couldn’t resist. The Lexington, Ky.-based vendor had respected products, great people, and plenty of partners, he recalls. It also, however, had single-digit market share in printers. All it needed to break out of that rut, Kinlaw concluded, was a bigger, more motivated SMB channel.

“I know the channel. That’s my wheelhouse,” he says. “I determined in relatively short order that I could come over here and make a big difference in a short amount of time.”

He has too. “My channel business in North America is up double digit year to year in a market that’s declining,” says Kinlaw, who has been vice president of channel and OEM sales at Lexmark since January.

The formula he used to achieve those results is one that served him well at Lenovo and IBM before that. Offer “enticing” margins. Keep a steady flow of incentives coming. Spruce up the partner portal and stock it with plenty of sales collateral. Roll out go-to-market campaigns in partnership with leading distributors. And above all, arm current and potential partners with a branded, SMB-specific product family to sell, much like Lenovo’s TopSeller line. According to Kinlaw, channel pros know exactly what to expect from such offerings.

“That they’re stocked on a regular basis, that they’re broad in range, [and] that there’s typically more money underneath those type of products where the partner knows they can make additional margin,” Kinlaw says.

As it happened, Lexmark was already well down the road toward introducing a new wave of single- and multifunction printers ranging from entry-level models to more sophisticated units. Kinlaw saw to it that when those products shipped in October, they were Lexmark’s new GO Line rather than a random bunch of SKUs. Lexmark still has plenty of big, complex systems that it sells direct, he notes. “These are products intended for channel consumption.”

They’re rugged systems as well, Kinlaw continues, like their predecessors. “Lexmark products are known for being hardworking and long-lasting,” he says, adding that they’re also engineered for scalability and upgradeability. “They’re future proofed,” Kinlaw states.

A new suite of accompanying cloud-based software also makes them easier to support. Introduced two months ago, the Lexmark Cloud Services portfolio includes fleet and print management solutions as well as a system that lets users print or scan directly to selected file sync and share services. “And today, we’re not charging for that,” Kinlaw notes. “That’s a game changer for a small partner trying to find a way into this market.”

Brother Is Mining A4 Gold Through the Channel
June 4th, 2019

Complexity Is the Secret to Success for NetSuite and Its Partners
December 16th, 2019