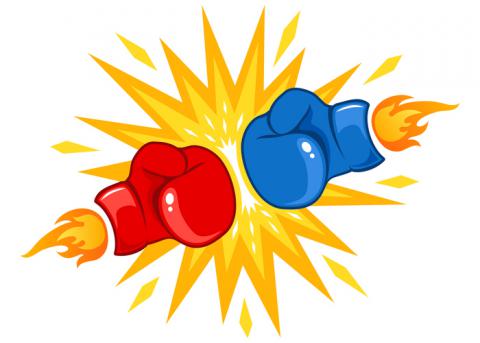 AMD still lags way behind Intel in market share, but products based on its Ryzen platform are helping the chip maker chip away at that gap. By James E. Gaskin
Tweet

INTEL HAS DOMINATED the PC processor space for decades. Rival AMD’s processors were typically a niche market “value” choice. With products based on its Ryzen platform, however, AMD has made an impressive comeback in recent years, so much so that system builders long wedded to Intel products are taking a second look at AMD alternatives.

“Before the Ryzen chips, our percentage of AMD systems sold was zero,” says Jon Bach, founder and president of Kent, Wash.-based Puget Systems, makers of custom engineering workstations and other systems. When the new AMD processors first hit the market, early adopters inflated the sales numbers, but now his more regular customers are buying AMD, typically representing about 8% to 10% of sales. And if AMD’s ThreadRipper line of PC chips perform as well as its recently released Rome family of server processors, Bach says AMD could account for 15% to 20% of sales by the end of the year.

Jon Peddie of Peddie Research applauds AMD’s rise from the ashes, particularly after settling a false advertising class action lawsuit for $12.1 million in August. “The graphics chips really sustained them,” Peddie says, “giving them time to rearchitect their CPUs and GPUs.” He’s tested the chips and says they “live up to the promise.”

He’s impressed with AMD’s engineers as well, since the company is a bit smaller than NVIDIA and a dozen times smaller than Intel. “That means they have less R&D budget to put toward CPU and GPU designs.”

Peddie’s research, for example, finds AMD CPUs perform better on many multithreaded tests but lag in the single-CPU tests, where Intel wins. “The good news for Intel is that the data center is full of single-threaded applications,” he says, but adds that he sees customers needing multithreading support moving more and more to AMD.

ICYMI: Our Channel News Roundup for the Week of January 18th
END_OF_DOCUMENT_TOKEN_TO_BE_REPLACED

Jabra PanaCast Review - Get Your Huddle On
END_OF_DOCUMENT_TOKEN_TO_BE_REPLACED