ICYMI: Our Channel News Roundup for the Week of November 4th 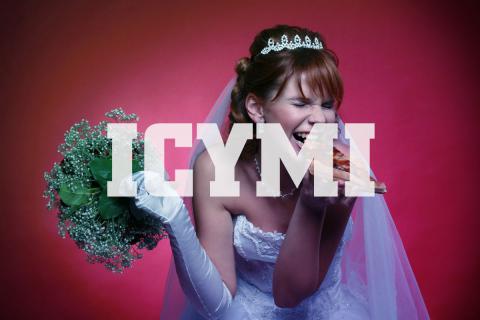 Azure news from Microsoft, SMB products from Cisco, and a wedding catered with pie (as in pizza) rather than cake are just a few of the many stories we’re just now telling you about. By James E. Gaskin
Tweet

Who left the freezer door open in Canada? This week, half the people in the U.S., from the upper Midwest to the east coast, went from, “aren’t the fall leaves pretty,” to “let’s build an igloo.” All this weather whipsawing took our eyes off the news ticker, so let’s catch up. 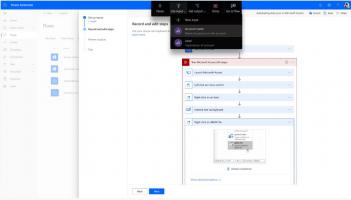 News from Ignite. Far away from the cold in Orlando, Florida, Microsoft Ignite 2019 made bunches of news, like the announced Azure Arc. This set of tools unlocks new hybrid configurations for enterprise customers by bringing Azure services and management to any infrastructure—including Amazon Web Services and Google Cloud Platform.

Are you using the Microsoft Power Platform? If so, new goodies await. Microsoft Flow is now Microsoft Power Automate (pictured), and has robotic process automation to boot. The no-code/low-code Microsoft Power Virtual Agents allows you to create and deploy intelligent AI-powered virtual agents.

Microsoft Ignite partner news. Friends of Microsoft were all over Orlando, as you would expect. For instance, the new Veeam Backup for Microsoft Office 365 v4 with direct integration into Azure Blob storage.

Belly up to the bar, folks. No, not that one, the new Poly Studio X Series of video bars (pictured), the Poly Studio X30 and X50. Purpose-built for Microsoft Teams.

McAfee MVISION Cloud for Microsoft Azure got revved up and pushes security earlier into the DevOps process. Guess that old practice of security-washing at the end of development hasn’t worked out so well. In addition, McAfee’s cloud access security broker (CASB) tech is now Certified for Microsoft Teams.

ManageEngine’s Active Directory and Exchange backup and restoration solution, aka RecoveryManager Plus, now backs up and restores SharePoint Online and OneDrive for Business content.

Zscaler became the first cloud security provider certified as a partner in the Microsoft Networking Partner Program for Office 365.

Thanks to integration, you can now use FileCloud to access, store, retrieve, search, manage, and govern organizational data across Azure. Includes on-prem file servers and cloud file systems. 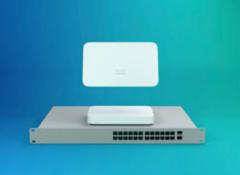 Speaking of Cisco, the folks at Cisco Meraki unveiled Meraki Go (pictured), a family of cloud managed networking products for companies with no IT team (i.e. SMBs).

Welcome, Intel Endpoint Management Assistant (Intel EMA). Part of the Intel vPro platform, EMA provides an easy way to manage Intel vPro platform-based devices in the cloud whether inside or outside the firewall. Software partners CompuCom and Lakeside are in the mix as well.

Amazon rolled out new savings plans for AWS Compute Services. The new discount model provides the same discounts as Reserved Instances as long as you use a specific amount of compute time over a one- to three-year period. (The Johnny-on-the-spot gang at CloudCheckr already supports the new plans).

Ideas bubbling up? Get ready for the new Project Captis, a collaboration between HP and Adobe to turn physical materials into digital 3D materials to improve workflow and reduce time and costs. 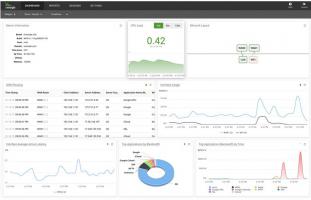 You may now pre-order the Untangle SD-WAN Router (pictured), which offers a simplified and economical option for branch office networking.

Webroot (now a Carbonite company) has a new integration with SyncroMSP, an additional RMM tool to help protect against the ever-sneaky hackers.

People-centric cybersecurity firm Proofpoint is acquiring ObserveIT, a leading insider threat management platform. Makes sense, because insider threats are mostly the people inside. $225 million in cash, and the integrated product line will be available in 2020. 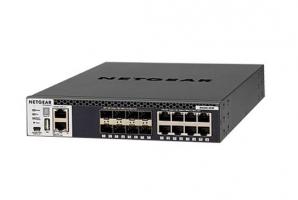 Now on the (virtual) shelf, SentryOne Cloud includes Monitor, Document, and Test, along with a fresh design and streamlined experience. 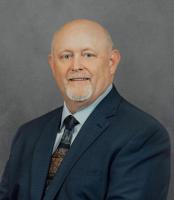 Non-product vendor news. Brother International bumped president Kazufumi (Kaz) Ikeda (pictured) up to chairman of the board of directors. Don Cummins moves up to president.

A new website and logo are only part of the upgrades to Sherweb’s brand. All spiffed up to better serve its channel partners.

Starting with the Samsung Galaxy S10 5G smartphone, AT&T is rolling out new products and services to support 5G. AT&T’s 5G should be rolled out in at least 30 cities by early 2020.

Want to improve the wonderful world of the channel? The Alliance of Channel Women has two open seats on its 2020-21 board of directors.

The 2020 Threat Report from SophosLabs researchers found that the threat landscape is both accelerating and more unpredictable. Adversaries are becoming stealthier, better at mistake exploitation, better hidden, and better able to evade detection tech. Doesn’t that sound like the security equivalent of cockroaches? Of the six areas receiving special focus, ransomware continued to get worse with automated active attacks, unwanted apps are edging closer to malware, and misconfigured clouds remain a huge vulnerability. Machine learning tools are being turned against companies in a continuing cat and mouse scenario.

Vade Secure published its Phishers’ Favorite report for Q3 2019, ranking the 25 most impersonated brands in phishing attacks. Surprise, PayPal took over the number one spot from Microsoft this past quarter. Netflix was number three with a bullet, as it moved up 73.7% year over year in unique phishing URLs. Even though Office 365 phishing attacks were down, there are still more than 150 unique URLs spread each day. OneDrive/SharePoint phishing attacks were up, including real OneDrive notifications with a URL pointing to a file where the phishing URL is housed. Now emails use various randomization techniques to make detection even harder, such as changing logo background so they don’t match the standard image.

What do we want? More cybersecurity folks. When do we want them? Yesterday. That’s part of the message from the 2019 (ISC)2 Cybersecurity Workforce Study. It estimates that globally there are 2.8 million pros in the cybersecurity workforce, but that we really need at least 4.07 million. The U.S. market has around 804,700 but we need another 498,489. In other words, we’re a half-million cybersecurity professionals behind. 65% of organizations report a shortage of cybersecurity staff. At least 48% say their security training budgets will increase. Only 30% of the respondents were women. 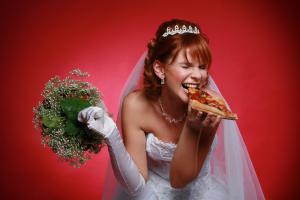 Let’s cut the wedding pie! A couple in Cornwall, U.K., couldn’t decide on what food to serve at their wedding. Those of you who have planned a wedding know this can be a giant pain, and even larger expense. So Victoria and Tom Browne decided to skip the sit-down meal and order some pie.

The event was catered by the local Dominos in St. Austell, which brought 30 large pizzas, 20 garlic breads, 20 boxes of chicken strips, and 20 boxes of wedges, along with plenty of garlic and herb dip.

Total bill? About $450 U.S. dollars to feed all attendees. Tell this story to parents who just paid for a wedding and watch their reaction. They will smile tightly, mention how clever Tom and Victoria were, then go bang their heads against the nearest wall.

LG Gram for Business 17 (2020): Big Reasons to Like It
END_OF_DOCUMENT_TOKEN_TO_BE_REPLACED