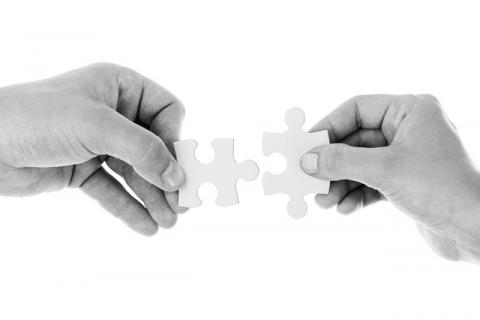 “Webroot’s commitment to integration is unmatched among our vendor partners,” said James Motz, MOC manager at Mytech Partners Inc., a New Brighton, Minn.-based MSP, in a press statement. “Since deploying Unity, our technicians have been able to cut the time to deploy new services to our customers by at least 50 percent. The efficiency and accuracy of automating the process across our customer base has paid huge dividends to our managed services delivery and overall security compliance.”

Available to Webroot partners immediately and free of charge, the Unity API positions users to automate billing, reporting, deployment, and other processes or setup customized alerts by integrating their endpoint security and management tools.

“Webroot SecureAnywhere leads the next-generation endpoint market, and with Unity we are increasing its power to protect users and help partners expand their businesses,” said Webroot CTO Hal Lonas in today’s press release. “Unity automates tasks that our MSP customers, including Mytech, had to previously perform manually—which ultimately allows them to reduce their endpoint security operating costs and increase profitability. Additional benefits include improved granularity and reports customization, as well as Unity’s integration into in-house systems and Remote Monitoring and Management and Professional Services Automation systems.”

The Unity API is based on the REST protocol, so technicians need only establish secure, authenticated connections between SecureAnywhere and their managed services systems once. Though the initial release announced today is geared toward the needs of MSPs, Webroot plans to extend the new interface to its threat intelligence and shared application services platforms to create a common integration point for all its products and services.

Webroot’s API initiative comes at a time many managed services vendors are making ease of integration a priority. In September, for instance, RMM and help desk service provider Continuum unveiled a new reporting API and integration agreements with Auvik Networks as well as BrightGauge and IT Glue. Last week, Tigerpaw Software Inc., of Bellevue, Neb., introduced a new REST-based API of its own that Datto Inc., IT Glue, Naverisk, and StorageCraft Technology Corp., among other either use now or intend to use in the future.