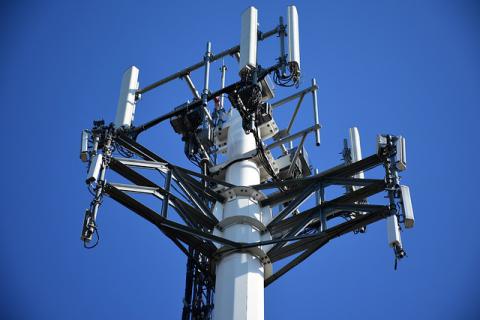 The new offering is designed to make the same wireless networks that mobile phones use a primary internet connectivity option for businesses that don’t want to invest in fiber buildouts or cope with territorial provider limits. By Rich Freeman
Tweet

TPx Communications has introduced a new managed SD-WAN solution that provides primary internet service via the same 4G-LTE connections mobile phones rely on rather than cable, fiber, or copper networks.

Part of the Los Angeles-based communications, connectivity, and IT services vendor’s ITx for WAN product line, the new offering enables businesses to maintain high-speed connections with branch offices and other remote locations nearly anywhere in the U.S. without investing in fiber buildouts or coping with territorial provider limits.

Companies with existing broadband connections can also use 4G-LTE connectivity as a supplemental source of bandwidth or to supply instant failover when their main circuit goes down.

“This really puts meaning into the word ’transformational,’” said Jared Martin, vice president of managed IT at TPx, in prepared remarks. “For companies that are desperate for connectivity, this is life-changing.”

“We’ve spent months running this through the most rigorous testing for voice and video that we could imagine,” said Teri Lingley, senior product manager for ITx for WAN services at TPx, in a press statement. “Data is simple by comparison, but we needed to be certain that we could provide quality of service businesses can count on for all the communications that their enterprises depend on.”

Long known as TelePacific, TPx adopted its new name in April just over a year after acquiring DSCI, a Waltham, Mass.-based provider of hosted unified communications, managed IT, and connectivity services. The company hired Jim Delis, a veteran of XO Communications, AT&T, and Time Warner Cable, to lead its national channel development efforts in May and gave its agent partners access to a new service provisioning team last month.

Best Cities for Tech Jobs in 2021: Where Can You Make More Money?