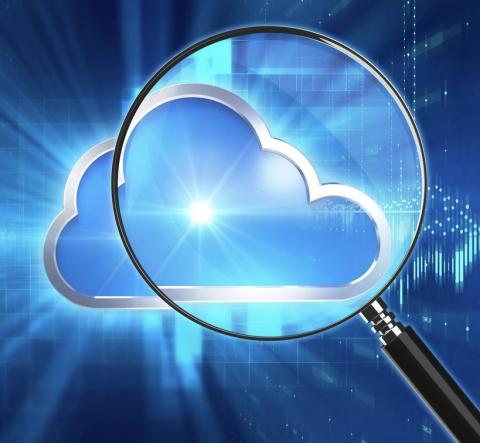 The new functionality warns users of the RMM solution, which was struck by a sophisticated attack last summer, of anomalous activity signaling a potential breach. By Rich Freeman
Tweet

“As a cybersecurity partner, it’s imperative that we do everything we possibly can to help MSPs protect their own tools and platforms from external and internal threats,” said SaaS Alerts CEO Jim Lippie in a media statement. “We feel that by better safeguarding critical applications like Kaseya VSA (and others) we’re giving MSPs the visibility they need to mitigate threats that could literally jeopardize their entire business. Our goal is to help every MSP better secure their own SaaS based applications while they also generate revenue from the SaaS applications that their customers leverage.”

VSA was struck by a sophisticated attack just before the 4th of July holiday weekend last year, denying roughly 38,000 users access to the system for over a week and leaving Kaseya with an embarrassing black eye. IT management solutions like VSA and SolarWinds Orion, which was the victim of a high-profile breach in 2020, have been increasingly popular targets for threat actors eager to capitalize on the access such systems potentially offer to downstream endpoints. The Cybersecurity & Infrastructure Security Agency issued a warning and detailed mitigation advice to MSPs in response to that trend in May.

Kaseya VSA is the most recent addition to a list of managed services tools monitored by SaaS Alerts that includes Kaseya’s IT Glue documentation system as well as the Connectwise Automate and NinjaOne RMM platforms.

“Security is always top of mind for us, and we’re excited that SaaS Alerts is now able to monitor the user behavior within VSA—along with IT Glue,” said Fred Voccola, Kaseya’s CEO, in prepared remarks. “Kaseya is constantly working with vendors in the community to enhance to security posture for our shared MSP partners. We’re looking forward SaaS Alerts’ ability to monitor more of the modules within our IT Complete Platform.”

Lippie is both a former MSP and former Kaseya executive.