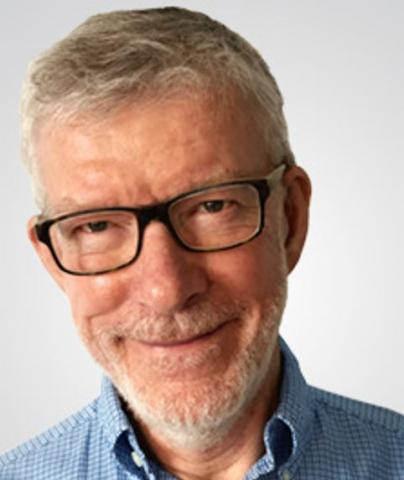 Multi-cloud identity management vendor Zerotek is one of two SaaS administration companies founded by a pioneer of RMM software this year. By Rich Freeman
Tweet

The other one, named Augmentt, is led by former N-able CEO Gavin Garbutt and Derik Belair, a senior member of N-able’s leadership team. That company introduced the first two of what will eventually be a suite of tools for selling and managing software-as-a-service applications in August.

Zerotek, which quietly emerged from stealth mode in March, is led by Peter Sandiford, formerly CEO of RMM vendor Level Platforms. Its foundational solution focuses on what Sandiford considers the essential core of any cloud management platform, identity and access management. But the system also includes administration functionality for Microsoft 365 and will support other SaaS applications based on MSP demand.

Unlike any other centralized cloud management system available, moreover, Zerotek is built on top of cloud directory software from Okta. “We’ve kind of taken Okta, which is an enterprise product, and completely re-imagined it as an MSP product,” Sandiford says.

Okta, and therefore Zerotek, integrates with some 6,500 software- and infrastructure-as-a-service systems, including offerings from Salesforce, Google, and Amazon Web Services, in addition to Microsoft 365 and Azure. It will soon leverage FastPass, a technology introduced in beta by Okta earlier this year that relies on hardware-based biometrics rather than passwords to authenticate users.

“You just log into your device and you have secure access to all your applications,” Sandiford says. “It’s truly password-less.”

MSPs can employ Zerotek to oversee existing Azure Active Directory implementations as well. “Okta sits on top and it federates into Azure AD and into Office 365,” Sandiford says.

According to Sandiford, mastering Okta basics is typically a quick process for newcomers to the platform. “Any good systems engineer can learn all about this in two or three days,” he says.

At present, Zerotek doesn’t integrate with PSA solutions, but a link to ConnectWise Manage is in development. Once it’s up and running, Sandiford says, the integration will alleviate a common headache among MSPs by supplying accurate, comprehensive SaaS and IaaS subscription data.

“They’re all doing per user billing, but they’re not sure who the user is,” Sandiford observes. “Now you’ll know exactly who all the users are exactly at the end of the month, and what applications they were using.”

Pricing for the solution is consumption-based and billed monthly, with no annual commitments. Fees range from $2.50 per user a month for entry-level functionality to $8.50 for the most complete edition of the product. That leaves plenty of room for margin, according to Sandiford.

“We’ve got people that are maybe doubling their money on the cost of our platform and the labor it takes to actually deliver the service,” he says. “They set it up and then run it as identity as a service.”

LG Gram for Business 17 (2020): Big Reasons to Like It
END_OF_DOCUMENT_TOKEN_TO_BE_REPLACED