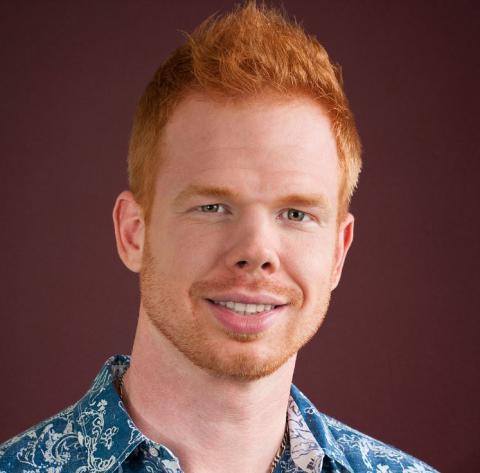 Called the Cloud + Security Architect Platform (CSAP), the system quietly went into use with a limited number of early adopter customers nearly a year ago, in November 2017. Today marks the public debut of the product, which is designed to help organizations with limited experience stand up, configure, and manage complete Amazon Web Services, Microsoft Azure, or Google Cloud Platform environments without first hiring a costly team of experts.

“The barrier to entry for service providers, especially when it comes to public cloud, has been the fact that they have to be able to understand how to deploy these types of solutions programmatically,” says Refactr Co-Founder Michael Fraser. “Our whole goal is to bridge that gap and allow them to actually get the end result without having to go out and hire software engineers, cloud architects, and DevOps engineers.”

CSAP comes with graphical tools for assembling components like virtual machines and databases into comprehensive solution blueprints. “They can easily drag-and-drop them into a designer that allows them to customize what they want and then deploy it for their individual customers,” Fraser says.

Users can further accelerate cloud deployment by purchasing readymade blueprints. “Out of the box, they can quickly and easily select a blueprint from our marketplace and tweak it or customize it for how they want it, and then run it immediately into the cloud of their choice, as opposed to having to go out and build from scratch,” Fraser explains.

Once a cloud environment is up and running, CSAP lets technicians construct and execute “playbooks” defining frequently-performed administrative procedures for hosted Windows and Linux machines. “We’re not just a cloud platform,” Fraser notes. “We’re also a full automation platform, which gives our partners a lot more power to do and get the end results that they’re looking for.” Pre-built playbooks are available in the CSAP marketplace as well, he adds.

New to the updated edition of CSAP launched today is web-based API integration functionality that enables users to automatically create service tickets, send messages, and perform other tasks in third-party solutions. Refactr plans to use the feature soon to link CSAP to the ConnectWise Automate RMM solution, the ConnectWise Manage PSA system, and VMware Inc.’s vCloud Director platform, among other external applications.

Also new to CSAP in the revised version is team workspace functionality that allows multiple users to collaborate on blueprints and playbooks.

Pricing for CSAP begins at $199 a month for a single-user, single workspace license and climbs to $899 a month for a five-user edition with 10 workspaces. Those packages each include a concurrent jobs limit and an allotment of usage minutes ranging from 500 a month in the entry-level edition to 2,000 in the top-of-the-line Pro Team Plan.

CSAP’s target market is current and would-be cloud service providers looking for simple, affordable ways to build and sell online infrastructures and services for their customers.

ICYMI: Our Channel News Roundup for the Week of August 1st
END_OF_DOCUMENT_TOKEN_TO_BE_REPLACED