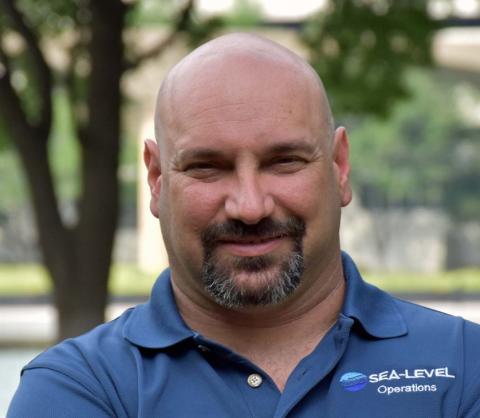 Pax8 has acquired Sea-Level Operations, a provider of consulting, education, and benchmarking services for MSPs.

The deal will accelerate a larger, ongoing effort by Pax8 to help partners expand not only their technical knowledge but their business management skills as well, according to Nick Heddy, the cloud distributor’s chief revenue officer.

“Pax8 aspires to become, even more than we are today, a community of enablement and empowerment of our partners,” he says.

In conjunction with the deal, Rex Frank, Sea-Level’s founder and CEO, will become vice president of Pax8 Academy, the cloud distributor’s partner education arm. That unit began rolling out a series of “MSP Foundations” courses aimed at teaching the fundamentals of running a profitable business two months ago.

In addition to adding new content based on Sea-Level methodologies to Pax8 Academy’s library of instructor-led, one-to-many classes, Frank and his team will offer Pax8 partners the same kind of one-to-one coaching they provide Sea-Level clients today. Frank also plans to introduce “value creation” coaching, in which consultants help Pax8 partners set a market value target for their company and then work to achieve it.

“That’ll be sort of the ultra-premium offering,” he says.

Though specifics are still in development, coaching services will be a fee-based resource at rates comparable to what Sea-Level clients pay today. Classes at Pax8 Academy are fee-based as well, though at prices designed to make enrolling attractive and affordable for partners. Free courses will eventually be available too.

Pax8 plans to introduce an initial set of coaching programs and classes led by Sea-Level experts toward the end of the year. In the interim, Sea-Level will continue supporting its current customers as before. Present and future clients will remain free to use the RMM and PSA solutions of their choice as before as well.

Though long-term plans for the future of Sea-Level Operations as an independent entity have yet to be determined, Frank sees becoming part of Pax8 as “all upside” for his current clients due to the money and people he’ll now have at his disposal.

“They’re going to have better video content. They’ll be able to see us at more events,” he says. “That’s all resources we just haven’t had. We’ve had to really pick and choose based on the budget we had.”

Frank also expects joining Pax8 to help him reach a long-held goal to assist 3,300 companies more quickly. Since its founding in 2010, Sea-Level has served a little over 500 clients. “We’re looking to hit that 3,300 mark in two to three years,” Frank says.

For Pax8, meanwhile, adding services and classes from Sea-Level to the company’s existing enablement offerings will help the company not only deepen partner loyalty and satisfaction but grow revenue as well. Sea-Level clients are more operationally mature than typical peers, according to Heddy, and mature MSPs emphasize cloud solutions more heavily.

The Intersection of Hybrid Cloud and Identity
END_OF_DOCUMENT_TOKEN_TO_BE_REPLACED

Jabra PanaCast Review - Get Your Huddle On
END_OF_DOCUMENT_TOKEN_TO_BE_REPLACED