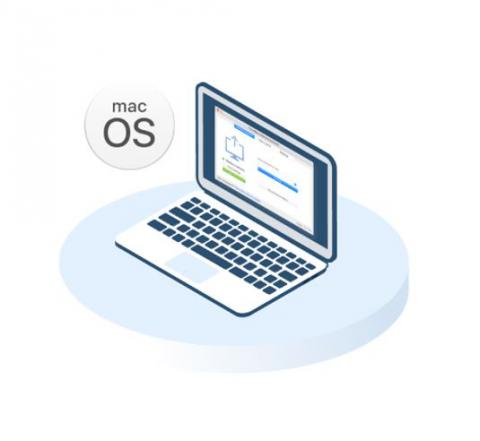 Equipped with voice and text chat, among other features, the new macOS and iOS versions of MSP360 Remote Assistant give users the ability to conduct support sessions over the web from iPhones, iPads, MacBooks, and other Apple products. By Rich Freeman
Tweet

MSP360, the managed services vendor known as CloudBerry Lab until August, has rolled out two new editions of its freeware remote control solution designed to make connecting with customer devices easier for users of Apple products.

Both new versions of Remote Assistant include real-time text and voice chat features as well as support for multi-participant meetings. In addition, the macOS version supports authentication via either PINs or encryption keys, and uses public key encryption to protect data transmitted during remote sessions. Remote Assistant for iOS comes with “quick actions” functionality that lets users send key combinations directly to a remote machine.

Other MSP360 products, including its Managed Backup Service, are available in versions for Apple operating systems as well.

“Our team is committed to making it easier for MSPs to manage and provide remote support to their clients,” said Brian Helwig, MSP360’s CEO, in prepared remarks. “We encourage our customers to share feedback with us as we continue to roll out new features for all versions of our MSP360 Remote Assistant product.”

Helwig, who previously held executive titles at Veeam and Netwrix, stepped into his current role in conjunction with CloudBerry’s relaunch as MSP360. He is directing a still unfolding effort by the vendor to expand beyond the backup and file management products it has long been known for into additional managed services functions. As of August, which additional categories the company plans to compete in was still under discussion.

ICYMI: Our Channel News Roundup for the Week of August 12th
August 16th, 2019