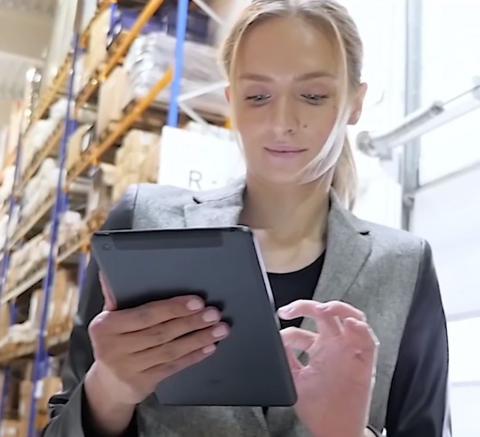 Extended support for the edition of Windows 7 used on ATMs, cash registers, and kiosks, among other devices, begins expiring a year from now, just like the desktop version of Windows 7. By Rich Freeman
Tweet

Microsoft is prodding partners in its IoT ecosystem to migrate solutions currently based on the Windows Embedded 7 operating system onto Windows 10 IoT.

As is well known within Microsoft’s channel, support for the desktop edition of Windows 7 ends in January 2020. Support for Windows Embedded 7 begins expiring on that date as well.

According to Microsoft, the large volumes of ATMs, cash registers, airport kiosks, and other devices still running Windows Embedded 7 at present will be exposed to security threats after those dates.

“Microsoft offers Windows 10 IoT as the modern migration path for these devices, which includes the same security improvements, excellent application compatibility, and management flexibility as the rest of the Windows 10 family,” wrote Microsoft today in a blog post. “It also has many advanced features like machine learning along with built-in cloud readiness. In addition, our latest Windows 10 IoT releases from October 2018 will be supported for 10 years, until 2028.”

Developers who switch to Windows 10 IoT can leverage existing skills as well, the post notes, along with current software and peripherals.

Windows 10 IoT comes in two SKUs. The Enterprise edition is designed for general purpose applications. The Core edition is optimized for single-purpose devices that run Universal Windows Platform apps only. In addition, and unlike Windows 10 IoT Enterprise, it supports ARM processors and fits within a less than 2 GB footprint.

Microsoft announced last September that paid Windows 7 Extended Security Updates will be available through January 2023 for organizations unwilling or unable to meet next year’s migration deadline. The same policy applies to Windows Embedded 7 products as well, though buyers can purchase the additional support only from device manufacturers in Microsoft’s embedded channel ecosystem.

ICYMI: Our Channel News Roundup for the Week of June 29th
The Elements of Culture
ChannelPro Network and IoT Playbook Sign Up Form
END_OF_DOCUMENT_TOKEN_TO_BE_REPLACED