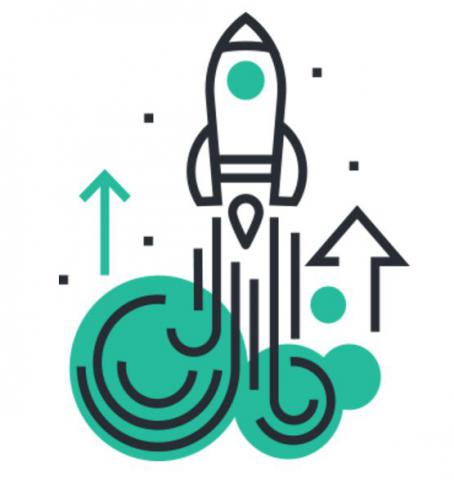 Kaseya Ltd. has rolled out a pair of bundled “go-to-market-in-a-box” offerings aimed at helping MSPs get new managed security and managed network monitoring practices off the ground quickly.

Both markets are poised for rapid growth thanks to accelerating demand among SMBs, according to Fred Voccola, the CEO of Kaseya, which has dual headquarters in Miami and New York City.

“They’re looking for people to deliver it for them, so arming your sales team with the right packaging and positioning and pricing is important,” he says.

Called Powered Services, Kaseya’s new programs are designed to jumpstart that process by providing everything required to create, market, and sell as-a-service offerings based on the company’s AuthAnvil identity and access management solution and Traverse network management platform.

Included elements range from training materials, positioning guides, and pricing recommendations to pre-recorded webinars and white-label marketing collateral suitable for use in demand generation campaigns. Each package also includes a starter set of software licenses that MSPs can sell to their first eight customers.

The two kits cost several thousand dollars a piece. According to Voccola, those fees both partially defray the company’s production investments and help ensure that people actually use resources Kaseya paid heavily to create.

Both IAM and network management are on a short list of emerging technologies that Kaseya believes growth-hungry channel pros should have on their service lineups. At any given time, the company’s research shows, only two percent of businesses with a managed services contract are shopping for a new provider. To increase their top line, then, MSPs need ways to land new clients that don’t involve displacing an incumbent provider. Up-and-coming services that few MSPs provide at present are the best answer, Voccola contends, citing managed security as a perfect example.

“It’s relatively easy to sell,” he says, thanks to constant headlines about high-profile data breaches, and just 10 percent of MSPs offer it at present. That means anyone who jumps in now will have a major new market largely to themselves, and once they have a foot in the door as a business’s IAM partner they can begin slowly working their way into other services as well.

According to Voccola, Microsoft Office 365 management, cloud infrastructure management, and BDR have the same high-growth potential as managed security and network monitoring. Kaseya, which added tools for Office 365 and cloud management to its product roster in May when it acquired Unigma LLC, of Framingham, Mass., will launch a Unigma-based Powered Service this fall. A BDR Powered Service will arrive at an as yet to be determined date after that.

ChannelPro 5 Minute Roundup for the Week of July 6th, 2020
END_OF_DOCUMENT_TOKEN_TO_BE_REPLACED