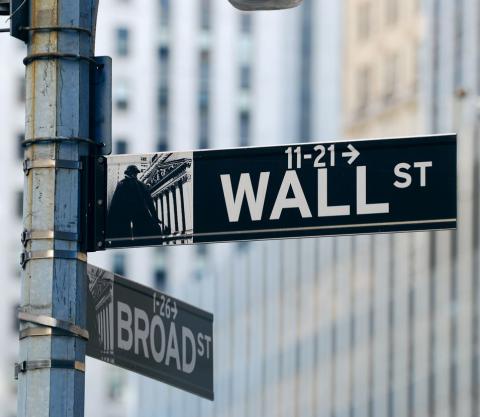 The IT management software maker, which expects to grow revenue over 20% this year, plans to complete two pending vendor acquisitions before becoming publicly traded. By Rich Freeman
Tweet

Kaseya has an initial public offering in the works for early next year.

“We’re ready to go. It’s just when we decide to do it,” says Fred Voccola, the IT management vendor’s CEO. Voccola spoke with ChannelPro last week on the eve of the company’s Connect IT event for 2020, which kicks off online today.

Voccola told ChannelPro in January that an IPO would be coming during the fourth quarter of this year “assuming that macro conditions are relatively consistent and nothing horrific happens.” Within weeks of that statement, COVID-19 became a global pandemic, setting off a punishing global recession and delaying Kaseya’s earlier plans.

There’s a second factor impacting the company’s IPO timeline, however: it is currently in the midst of purchasing and integrating two large, unnamed vendors.

“We have a couple of really big acquisitions, a couple of big things, we’re looking to do,” Voccola says. “I think it’s always easier to buy companies as a private company than as a public company.”

Both transactions, Voccola hinted, involve makers of security or compliance software. One is within weeks of closing, and will likely be announced in November. Kaseya disclosed its acquisition of Graphus, a maker of phishing defense software, today.

Kaseya was purchased by private equity investor Insight Partners in 2013. Insight and fellow private equity firm TPG injected another $500 million into the company last May. A public offering, which will occur “sometime in the early parts of next year,” would be well timed, according to Voccola.

“If you’re a tech company, you’re a software company, and you’re one of the winners in it, it’s the best time to ever go public,” he says. “We are definitely one of the winners. If we went public today with our numbers—this is looking at comps in the public market—our market cap is four and a half billion dollars.”

Datto, a top Kaseya competitor in RMM, PSA, BDR, and other markets, is proceeding toward an IPO as soon as this year, according to a July report from Bloomberg. SolarWinds announced two weeks ago that it’s presently considering plans to spin off its SolarWinds MSP unit as a separately owned, publicly traded corporation.

Kaseya will collect roughly $340 million in revenue and generate over $110 million in earnings before interest, taxes, depreciation, and amortization this year, according to Voccola. Organic growth unrelated to acquisitions, he adds, will be somewhere between 20 and 30%. The company has not cut any staff this year despite the suffering economy.

“I’m super proud of it,” Voccola says. “We’ve taken pay cuts. We’ve made adjustments. We’ve not laid off one person.”

Many MSPs have been less fortunate, he continues, noting that nearly 90% of those surveyed recently by Kaseya expect net income to be flat or decline both this year and next. That will affect the personal income of the people who own those businesses as well, he notes. “If their profitability is down 20%, that means they’re making 20% less money this year,” Voccola observes.

ChannelPro 5 Minute Roundup for the Week of May 23rd, 2022
END_OF_DOCUMENT_TOKEN_TO_BE_REPLACED